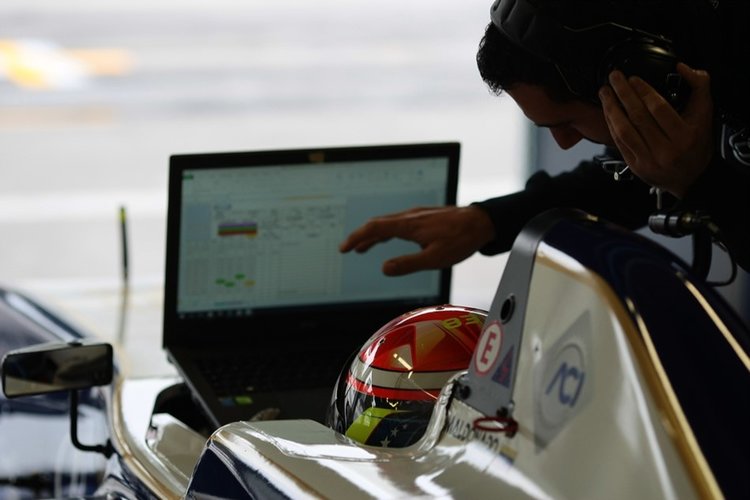 There has been a change in Sporting Regulations for the 2017 Italian F4 Championship, the fourth year of the category. Most notably, the final of the three races has been extended in order to increase the racing on track.

Similar to last year, the series is planning to keep the three race format, though the final event will be changed from 18 minutes + 1 lap, to the standard 28 minutes + 1 lap as seen in race one and two.

The order for this race will also be decided by the second fastest time from qualifying. This makes a change from 2016, where the final event acted as a reverse race and thus rewarded lower points. While not officially confirmed, the longer races will likely ensure the final event gets full points, putting them in line with their European rivals.

Saying this, the series has made it clear that should the number of entrants exceed the capacity for the circuit (usually 32 cars) then the four race system from last year will be introduced.

Also announced is the change to the car’s weight. Each car will now be required to be 565kg, an increase in 8kg from the year before.

Being a spec series, few tweaks are likely to be made, though a driver will now only be allocated one engine per weekend. Any change will result in a 10-place grid drop at the following race, though exceptions are put in place for crash damage and “Technical issues diagnosed by Autotecnica Motori.”

Likely in an attempt to increase the competitiveness of rookies, the classification for a one has been relaxed.

A driver will now be called a rookie if he’s competed in three race weekends or less (with single-seaters or National/International Formula series) by the time they register. Last year, a driver could not be considered a rookie if he’d been in more than three races, which considering the nature of such series could be a single weekend.

The final change has seen the official test day at Imola be postponed from 18 July to the 30 August, thus reducing the summer break that takes place between the fourth round, on the 15-16 July and the fifth round, on the 9-10 September.

Further details in the official regulations can be found at: www.acisport.it/it/F4/regolamenti/2017

The season gets underway on the 1-2 April at the Misano World Circuit. So far, 11 drivers have been announced.