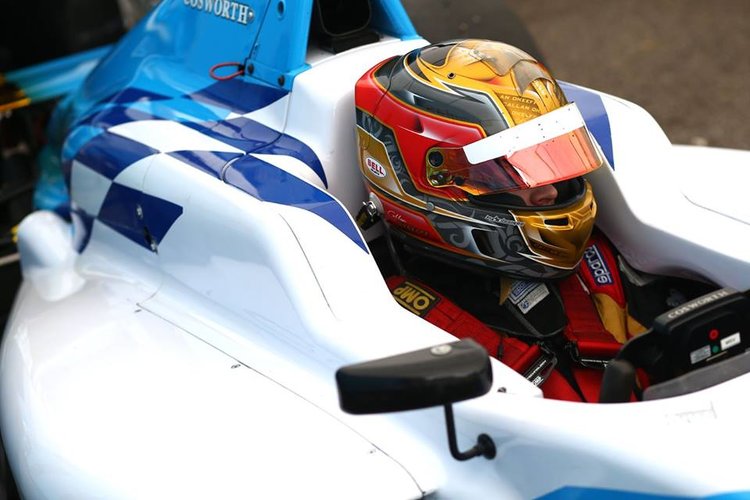 Callan O’Keeffe has announced that he’ll be joining the Henderson Insurance LMP3 Cup branch of the Douglas Motorsport team in Silverstone. The South African will partner Mike Newbould for the two races over the weekend.

So far, the #72 Ligier JS P3 car sits fifth in the overall standings, with Newbould and regular teammate Thomas Randle collecting 49 points. Randle though has commitments in the Eurocup Formula Renault 2.0 series and will not be available to partner the Bronze-rated driver.

Randle was initially given the opportunity after his links in the BRDC British F3 Championship Douglas team, he raced with at the time. O’Keeffe is following a similar strategy, as he currently competes in the single-seater category with three podiums currently to his name.

O’Keeffe commented on his social media; “Really grateful that Douglas Motorsport and Mike Newbould have given me this awesome opportunity!”

The LMP3 weekend (on 1-2 July) will consist of a one lap qualifying session, before the first race on Saturday, which will last for 90 minutes. The second race on Sunday is shorter, only 60 minutes, though both drivers will be given an equal share of time in the car.

Silverstone will mark the fourth round of the six weekend season for the LMP3 Cup that is currently in its first full championship year.