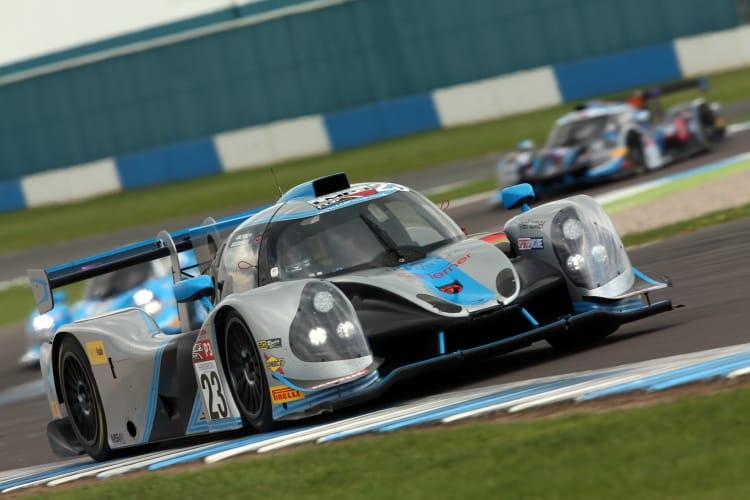 Jamie Spence and Jason Rishover have been confirmed as the two drivers of the team’s Ligier JSP3-Nissan for a full campaign.

360 Racing competed in the past two editions of the ELMS, finishing 7th in 2016 and 9th last year.

It also made sporadic appearances in the inaugural season of the LMP3 Cup, but didn’t have a full-time entry.

The team’s 2018 national effort will be run in association with IAG Racing, which has run Spence and Rishover in various Radical championships in recent years.

“I’ve known Jason for the past few years and we’ve spoken about running the car,” said Mark Owen, Team Manager at 360 Racing.

“We get on well and decided that we could put a partnership together with IAG and 360 running the car for the foreseeable future and make a run at the championship.”

The duo will benefit from the experience of ex-Formula 1 and touring car engineer Peter Berry, who has previously worked with the likes of Sebastian Vettel and Daniel Ricciardo.

Last year, Spence and Rishover drove a Ligier prepared by the Nielsen Racing squad, ending the campaign with four podiums.

Spence will fulfill the role of silver-rated driver this season, while Rishover is classified bronze.

The upcoming season presents another opportunity for the pair to win the title, which is rewarded with a full-season drive in the 2019 Michelin Le Mans Cup around Europe.

“I tested for the first time last March or April,” said Rishover.

“I hadn’t driven an LMP3 car before, so I think last year was getting the feel for the car and understanding it and now we’ve dipped in and out we’re doing a full year.”

“Our pre-season testing means we’re going to be in the car as much as possible and get it where we want to be.”