Nefis by Speed Factory Team Aiming for LMP3 Progress in 2018 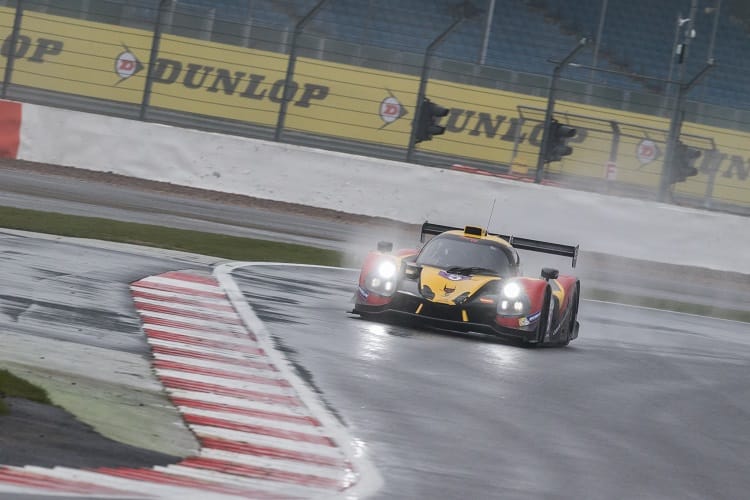 By Speed Factory has high expectations for the 2018 European Le Mans Series season despite Team Manager Dalius Steponavicius feeling the Ligier JS P3 machine is not the fastest LMP3-based car on the grid.

The team, who will run under the Nefis by Speed Factory team name in 2018 thanks to a new partnership, believes continuing with the car they have got to know very well was an easy decision to make, with Stepaonavicius praising it for its reliability, which is a key part of endurance racing.

“We will enter the 2018 ELMS season painted in new colours,” said Steponavicius. “I am so happy with the new and strong partnership with Nefis Group. From now on, we will name as Nefis by Speed Factory team.

“This cooperation gives us stability for preparing the new season properly, also enabling more options to set a competitive and homogenous line-up of drivers, and of course it opens new horizons to come in the future as well.

“We took decision to stay with the Ligier JS P3 in 2018. The car is well-known for the team and very reliable. Last year, we didn’t have any retirement from the race due to technical reasons. This is a key factor in endurance racing.

“Maybe the Ligier car is not the fastest LMP3-based vehicle on the grid, but it is well balanced and we will exploit these strengths to achieve good results.”

Two-thirds of the driver line-up has been confirmed, with Timur Boguslavskiy returning to the team after making a one-off appearance in the season finale in the Algarve at the end of 2017, where he will be joined by fellow Russian Daniil Pronenko, who has been a regular in EuroFormula Open for the past couple of seasons.

“There are also big changes in our driver line-up,” said Steponavicius. “It has become significantly younger, more aggressive and hungry for victories.

“I hope with this driver line up and partnership with Nefis Group we will be able to deliver strong performances and give unforgettable close competition moments as gift for our fans and spectators.”