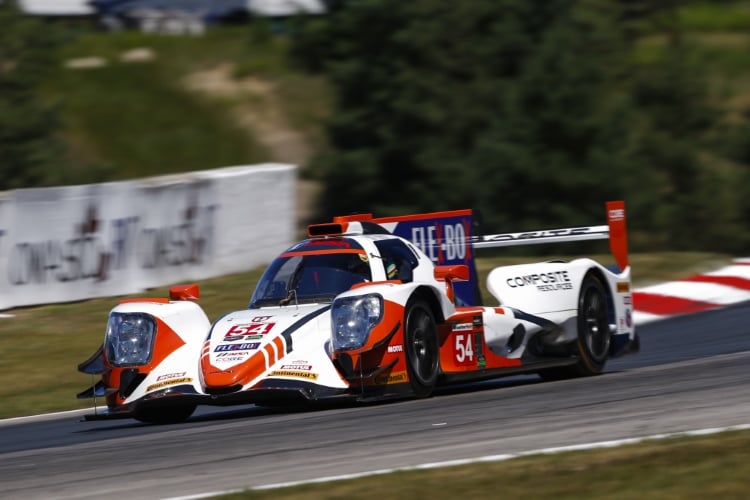 Colin Braun did the honours in practice for Sunday’s Mobil 1 SportsCar Grand Prix, clocking a best lap of 1m6.902s (132.318 mph) in the afternoon session. Last week, it was Braun’s endurance racing teammate, Romain Dumas, who led the way at the end of practice at Watkins Glen International.

“I think it was a good day for us,” Braun said, “Obviously, we’ve never been to Mosport before [with this car], so we’re just trying to understand what this track needs. We didn’t get a chance to test here. Yeah, for us and the first time here, and it’s one of my favourite racetracks. I like this place. I loved it back in the PC days.

“The guys worked hard between Watkins Glen and Mosport to get our car ready. Just business as usual. Jon did a really nice job in the last practice, so yeah, I’m feeling good about it.”

The two-hour, 40-minute Mobil 1 SportsCar Grand Prix begins at 2:05 p.m. It will be live on IMSA.com, IMSA.TV and RadioLeMans.com.