Devlin DeFrancesco ready for the challenge of Rolex 24 at Daytona 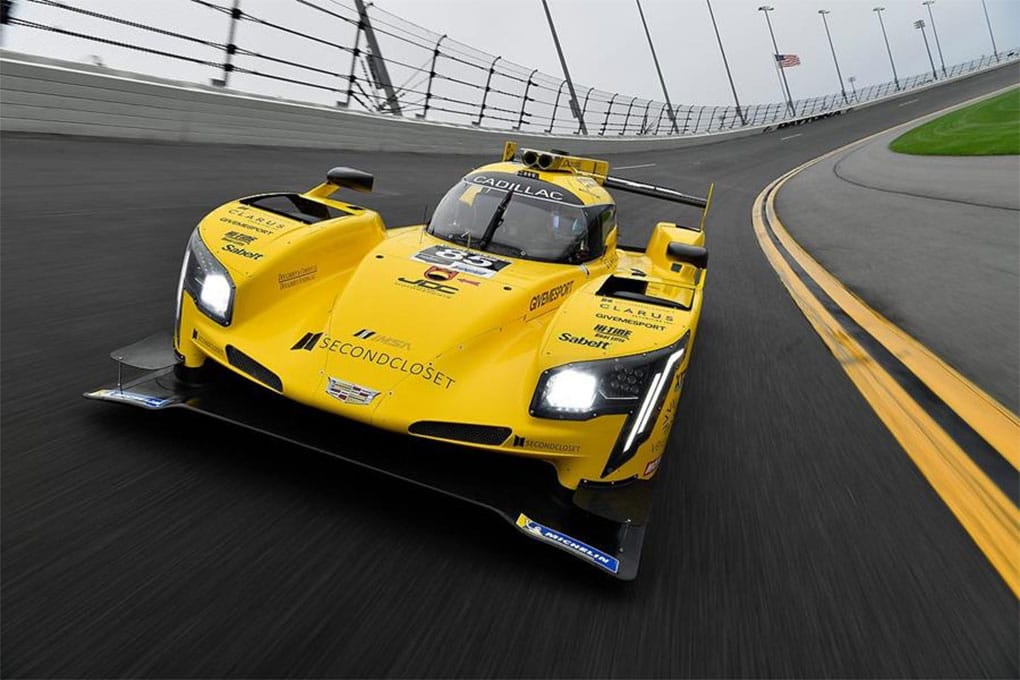 Devlin DeFrancesco is ready to return to the mighty Daytona International Speedway this weekend as he takes on the Rolex 24 at Daytona for the second time in his young career.

The 19-year-old made the switch from single-seaters to sports cars last year, making his debut at Daytona, finishing in sixth place alongside Simon Trummer, Austin Cindric, and Robert Alon in the Oreca LMP2.

This year he returns with JDC Motorsports alongside Misha Goikhberg, Tristan Vautier and former Formula 1 driver Rubens Barrichello as he steps up to the DPi Cadillac.

The Canadian-Italian has already had a taste of the car at Daytona, finishing in the top ten at the ROAR before the 24 earlier this month.

“The team are taking on the challenge quite well,” he stated.

“It’s obviously a big challenge but we’re all up for it and as we know, to pull out a really strong result you don’t really need to be the quickest over one lap, you need to be consistent, do good driver changes, and not let any of the important elements drop.”

Along with the Rolex 24 at Daytona,  DeFrancesco also managed to get some additional endurance experience under his belt, taking on the Petit Le Mans last year.