WTCR ace Tom Coronel has revealed that he has added a TCR Europe assault to his very busy 2019 programme, where he will reunite with the Boutsen Ginion Racing team.

The Dutch driver will compete in the 2019 TCR Europe Touring Car Series for the Belgian team, where he will compete against a very competitive field. Coronel will drive the Honda Civic Type-R TCR that he drove in the FIA World Touring Car Cup (WTCR) last season.

Alongside his confirmed entry in this years WTCR season, where he will drive a Comtoyou Racing run Cupra TCR, Coronel also competing in the German VLN Endurance Championship, the Nürburgring 24 hours and the Spa-Francorchamps 24 hours. 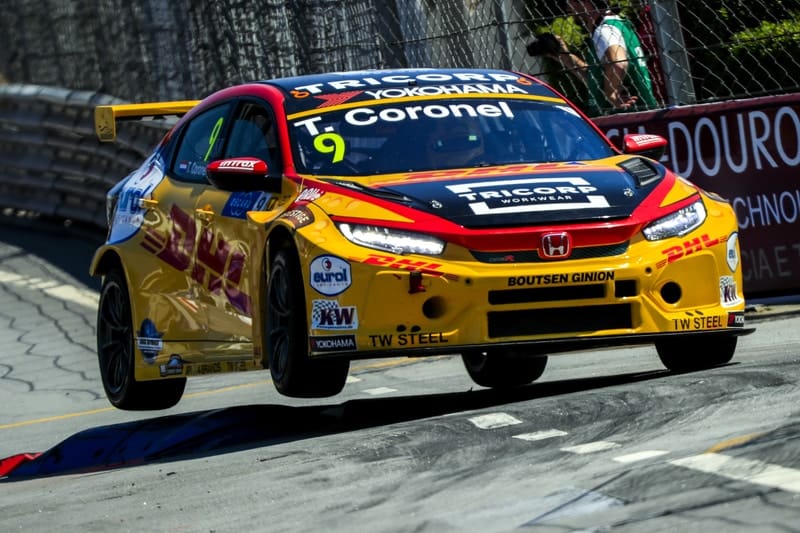 Coronel is excited to be expanding his TCR campaign this season, retaining his decade long ties with Honda.

“We will be taking on the next challenge with Honda by participating in TCR Europe with a Civic Type R TCR run by Boutsen Ginion Racing, the team I have been working with for some years already,” explained Coronel

“The look and feel of the car are the same as last year: all my loyal sponsors are also supporting me for my TCR Europe campaign, including Honda Motor Europe Limited.”

For Coronel, the chance to race on some of the best circuits in Europe also adds to the attraction of competing in TCR Europe and its high level of quality drivers this year. 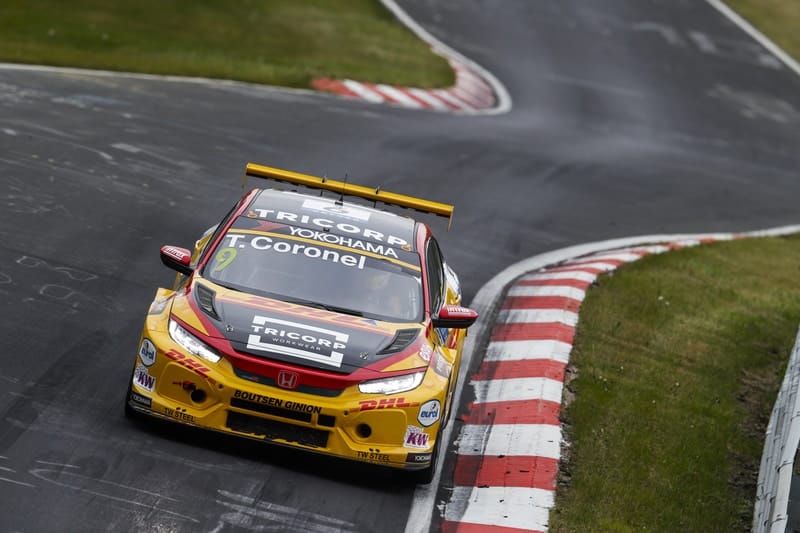 Stéphane Lémeret will fill in for Coronel in the opening round of TCR Europe. Credit: Clement Marin / DPPI

“It is fantastic that we are able to continue the good co-operation with Honda and the Boutsen Ginion Racing team from the past years at a European level,” said Coronel.

“As a driver, there is nothing I want more than race as often as possible at the highest possible level. With the Honda, that is certainly the case. Moreover, this championship enables us to race at cool circuits like Spa-Francorchamps, Monza, Hockenheim and Barcelona.”

As WTCR regulations state that a driver cannot compete in two TCR Series at the same circuit over the same weekend, 2016 TCR Benelux Champion Stéphane Lémeret will drive the car at the Hungaroring round.