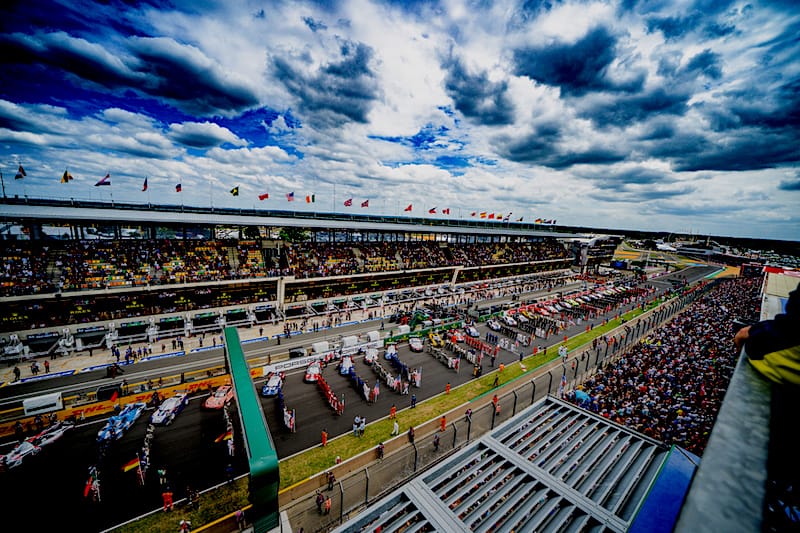 The Automobile Club de l’Ouest have today announced that they will extend the 2019 24 Hours of Le Mans grid to 62 cars, permitting High Class Racing and the second United Autosport entry to the prestigious race.

The ACO released a statement saying that work on bringing two additional temporary garage to the Le Mans paddock began weeks ago. The two new garages are situated at the start of the pit lane, next to the permanent garages that have been occupied by Toyota Gazoo Racing in the last few years.

Describing this year’s Le Mans selection process as one of the hardest they had ever faced, the ACO felt the need to increase the capacity of Le Mans. This was something that was hinted at during the 1,000 Miles of Sebring last month as the ACO indicated intentions to increase the number of permanent garages at the Circuit de la Sarthe. Their plans include a complete rebuild of the pits ahead of the 2023 rendition of the race.

The increase to 62 entrants in the blue-ribboned race marks an all time record number of entries and brings hope that enthusiasm and interest in sports car endurance racing is still high.

With two additional LMP2 cars joining the Le Mans grid, this puts the competition to a 20-strong field in this class.

This race will also be the finale of the 2018/19 FIA World Endurance Championship Super Season, and the series has remarked in how fitting it is that the one-off season should be rounded off with a record-breaking Le Mans.

By Alice Holloway
1 Mins read
Announcing their seven drivers, one team, Peugeot has revealed which drivers will be part of their Hypercar program.