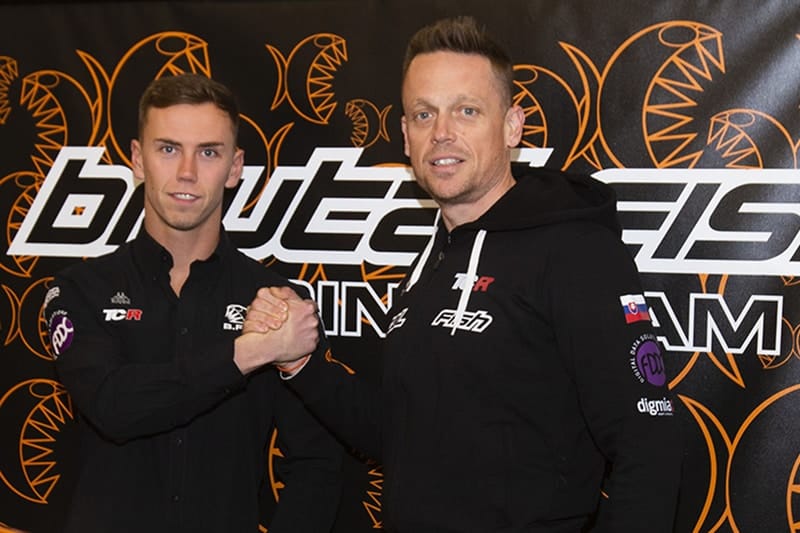 The Hockenheimring in Germany plays host to rounds three and four of the 2019 TCR Europe Touring Car Series this weekend, where the field will be joined by Daniel Lloyd, making his debut in the series.

The 2018 TCR UK Champion will join Martin Ryba in the Brutal Fish Racing Team for the rest of the season, where he will drive a Honda Civic FK7 TCR alongside the Slovak driver. Lloyd joins what has been confirmed to be a thirty-two car field, competing at the Grand Prix venue.

Having already been involved with the team, where he previously coached Ryba, the Yorkshire driver is eager to get some experience of the series under his belt and enjoy a good opening weekend. 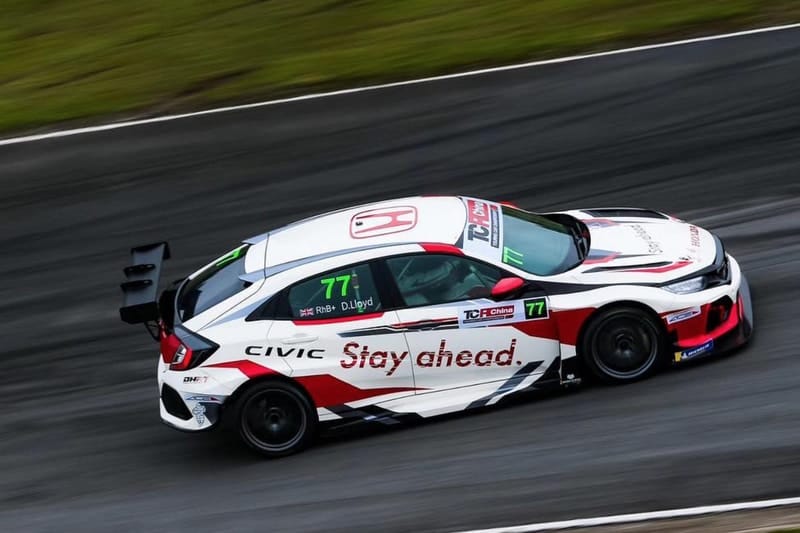 “I’m really excited about making my TCR Europe debut this weekend It’s the highest level of racing across Europe and I’m up against some big names. We have some catching up to do to the others in the championship after missing the first race meeting,” said Lloyd.

“I know the team well now. I’ve been working with them for a while and coaching my team-mate Martin Ryba. I think we can do a good job. I’ll be working hard to get a strong first couple of races under my belt, and hopefully some points on the board.”

Lloyd has already been in action this year, having already competed in the first two rounds of the TCR China Touring Car Championship for the Dongfeng Honda Racing Team, operated by championship-winning squad MacPro Racing Team where he is also driving a Honda Civic. 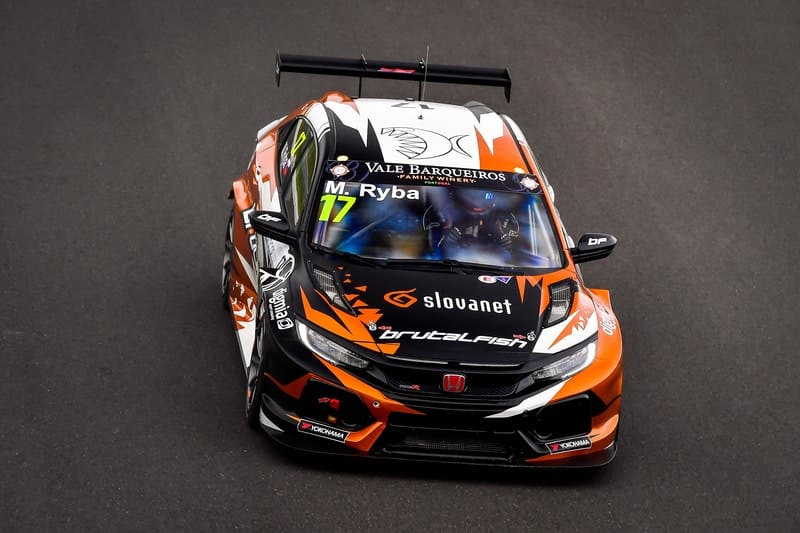 Previous experience of the circuit will be key this weekend with the majority of the TCR Europe field not having raced at Hockenheim before. For the Brutal Fish Racing driver, the circuit brings back good memories.

“I’ve only raced on the Hockenheimring twice before, but I have great memories from there. I took pole position and a win in the last Scirocco R Cup and I really like the track.”