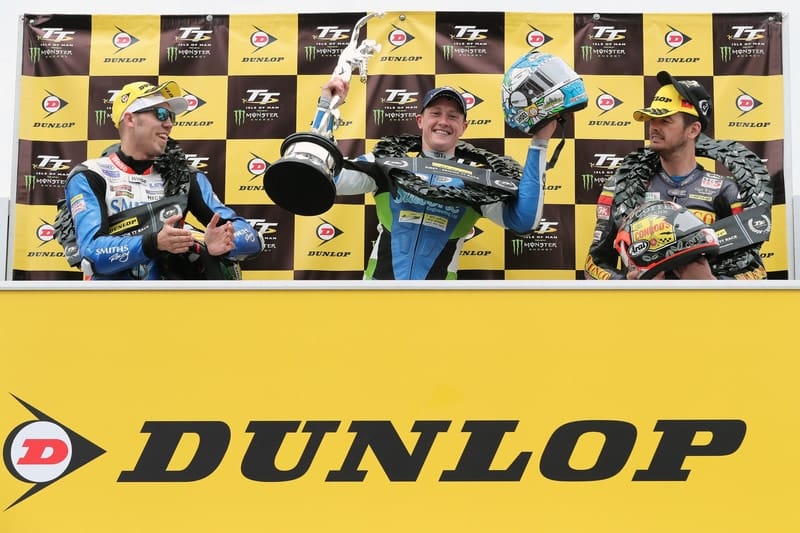 The Isle of Man TT returns to action on 30 May -12 June 2020 for 2 weeks of blistering speed and spine-tingling motorcycle racing through the narrow roads of the famous island.

Last years big winners Peter Hickman, Dean Harrison and the Birchall brothers will hope they can add to their TT victory count, with John McGuiness also looking for his first win on the Norton V4 after his split from Honda, which ended after McGuiness was seriously injured at the Vauxhall North West 2017 on the then new 2017 Fireblade.

In contrast to 1907 where the record top speed was 42.91mph was set by Rem Fowler on the twin cyclinder Peugeot-Norton. Now 113 years later Modern Superbikes reach speeds of 200mph through the thrilling 37.73 mile IOMTT Mountain Course with no run off or room for error.

The Exhaust sounds that will be booming across the island will be music to the ears of the thousands of fan that descend on the island for the festival of speeds racing fortnight, which takes over the Isle of Man for 2 weeks as a mecca for road racing fans and arguably the most important date for any road racer.

2018 saw some of the best weather the island has seen for a long time, with the scorching weather resulting in record breaking laps with Peter Hickman recording a lap average speed of 135.452mph/ 217.989km/h and a lap time of 16:42.778. However 2019 was unfortunately incessantly stopped by rain and fog, but rightly so as rider safety is paramount.

The Isle of Man TT dates for 2020 have been provisionally released, however they are subject to change with no notice due to the nature of the weather on the island and other factors that the organisers see fit. Keep up to date with the ‘The Checkered Flag’.

*All Dates are subject to change due to weather or other factors.

Adnan has been riding motorcycles since 11 off-road and rides his road bikes all year round. He is a massive fan of all racing, 4 or 2 wheeled. However his true passion is for 2 wheeled racing. Attending races in British Superbikes, World SBK and MotoGP with an interest in Road Racing, especially the Isle of Man TT.

Michael Dunlop defies the odds to return for the Armoy Road races...