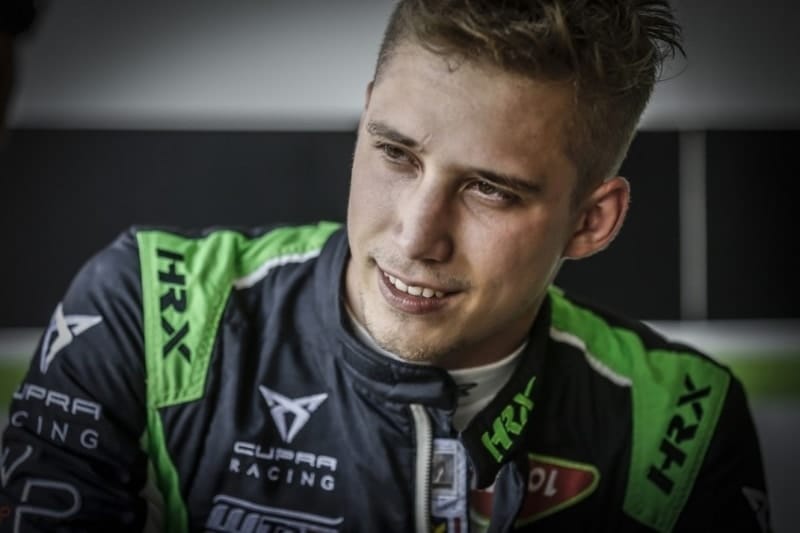 Daniel Nagy has decided to leave the M1RA racing team ahead of the TCR Europe Series‘ latest round in Oschersleben this weekend. In response, the Hungarian outfit have finalised a late deal to bring in Zsolt Szabo as a replacement.

Currently 14th in the standings, Nagy has endured an inconsistent season so far, and it would appear as though he feels that a change of environment is required for him to succeed.

“Unfortunately, this season did not turn out as we imagined,” Nagy said. “Due to a lack of success in recent times we have decided to split with M1RA. We are looking for a solution to get back into a race car as soon as possible.”

However, he has not found a solution soon enough to make it to Oschersleben, meaning that his position in the championship standings will take a further beating.

Understandably, M1RA haven’t welcomed the decision with open arms, and have expressed their sadness towards his departure from the team in the following statement:

“Shortly before the German round of TCR Europe, we were informed that Dániel Nagy and his father had decided that he would not go to Oschersleben. We have taken note of their decision and will respect it.“

“We enjoyed a second place finish in WTCR in Hungary and celebrated Dani’s first international victory in Assen last year, and started 2019 with a podium in TCR Europe. Although the season has been more difficult, we still believe in Dani’s abilities and that we had a good chance of further success together – including this weekend at Oschersleben.“

“We now have to focus on the race ahead of us with Luca as we fight to win TCR Europe. Meanwhile, we’re working on replacing Dani, which is important for keeping our team championship chances alive.”

Miraculously, the team have indeed managed to find a replacement in time for Oschersleben. 23 year-old Zsolt Szabo last raced in the World Touring Car Cup for Zengo Motorsport in 2018, and after a brief hiatus to focus on his studies, will now re-embark on his motorsport career.

As somebody who seems to cherish every moment behind the wheel of a race car, Szabo was elated to sign for the team owned by WTCR superstar, Norbert Michelisz:

“Words cannot say how grateful I am to M1RA for this opportunity,” he said, “but it’s not yet the time to celebrate, because I have a lot to learn. This weekend could be one of the biggest challenges of my racing life, but I can’t wait to hit the track at Oschersleben,”