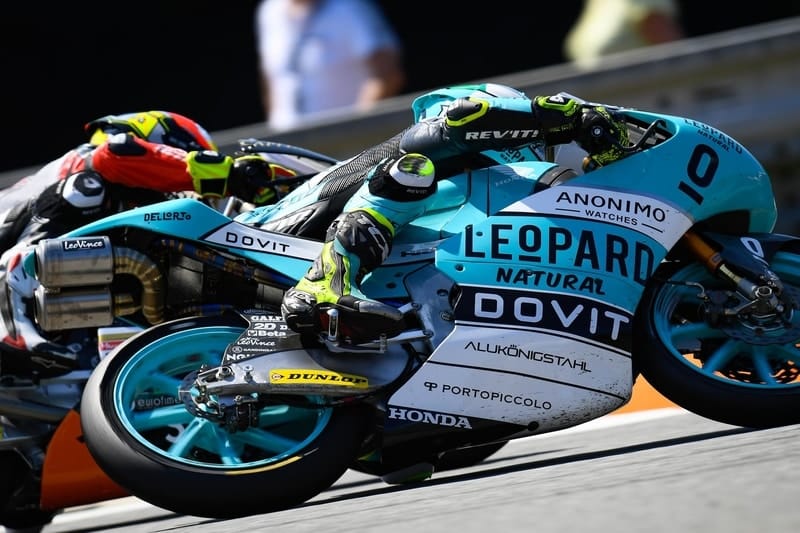 Lorenzo Dalla Porta can seal up the 2019 Moto3 Championship at the Australian GP with the backdrop of the picturesque Philip island. He will need a mere 3 points Lead over Aron Canet in order to round off what has been a fantastic season in the class.

A win will guarantee that the Spaniard moves up to Moto2 next season as a GP champion, unfortunately for Aron Canet his last two race finishes or lack off have meant that the title is in essence only a mathematical possibility rather than a reality.

However stranger things have happened and lets not forget the late Nicky Haydens 2006 Motogp championship win and further compounded The Leopard racing team man has not had great results at Philip island with only one top ten at the beautiful Australian circuit previously.

As the saying goes, “Heavy the head that wears the crown“, its all for Lorenzo Dalla Porta to lose.  3rd place is in contention with Tony Arbolino, Marcos Ramirez and John Mcphee all hoping to come out on top.