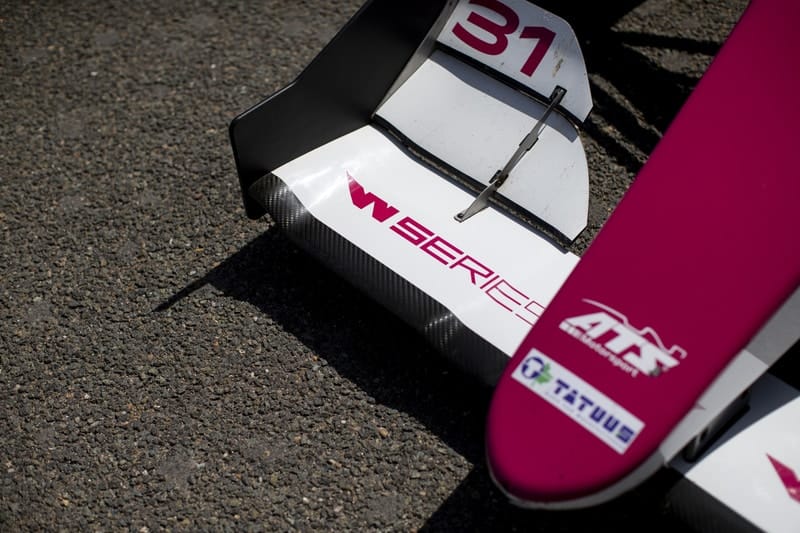 The 2020 W Series will carry out a two-day test at the Circuit Ricardo Tormo in Valencia from 4-5 May.

Following the success of the inaugural season in 2019, which saw Jamie Chadwick crowned champion, there is a lot of optimism coming into the new campaign.

Talking on what is in store for 2020 series CEO, Catherine Bond Muir, said: “After the success of W Series’ inaugural season, all of us at W Series are now eagerly looking forward to our second season, which will feature a mix of the best drivers who raced with us in 2019, including reigning W Series champion Jamie Chadwick, and some exciting new faces too.

“Our first race will take place at the brand-new Igora Drive circuit near St Petersburg, Russia, on May 30, but before that we’ll stage a two-day on-track test session at the Circuit de Valencia, Spain.

“Our established drivers will welcome the opportunity to reacquaint themselves with the W Series Tatuus T-318 Formula 3 car, which they’ll race again this year, while the newcomers will be anxious to work as hard as they can to dial themselves in for the season ahead.”

The Valencia circuit is not part of the 2020 calendar but it offers the perfect opportunity for the drivers to get to grips with their machines.

Just under 2.5 miles in length, consisting of one long straight and fourteen corners – of which Turn One is an 80-degree left-hander which requires the precisest of braking which will prove a challenge for the drivers.

The season will feature eight races with the opening round taking place on 30 May at Igora Drive in Russia.

From there they will head to Anderstorp Raceway in Sweden on 13 June followed by a trip to Monza just two weeks later.

They will head to Germany on 11 July for a visit to the Norisring. A trip to the UK will follow at Brands Hatch following a month break. A visit to TT Circuit Assen in the Netherlands marks the final round in Europe.

In a first for the fledgeling series, they will head to the Circuit of the Americas in Texas on 24 October and then to Mexico and the Autodromo Hermanos Rodriguez a week later as support for Formula 1.

Chadwick Thrilled with Prema Drive and Rodin Cars Backing: “It's the most exciting moment of my career”

By Paul Hensby
2 Mins read
With the backing of Rodin Cars and a drive with Prema Powerteam in her pocket, Jamie Chadwick now feels closer to Formula 1 than she has previously.
Formula Regional European ChampionshipW Series

By Paul Hensby
1 Mins read
Jamie Chadwick will race in the Formula Regional European Championship in 2020 with Prema Powerteam after acquiring the backing of Rodin Cars.
Formula 1W Series

By Paul Hensby
1 Mins read
W Series racer Sarah Moore feels a woman driver could find themselves on the F1 grid within the next five to six years.