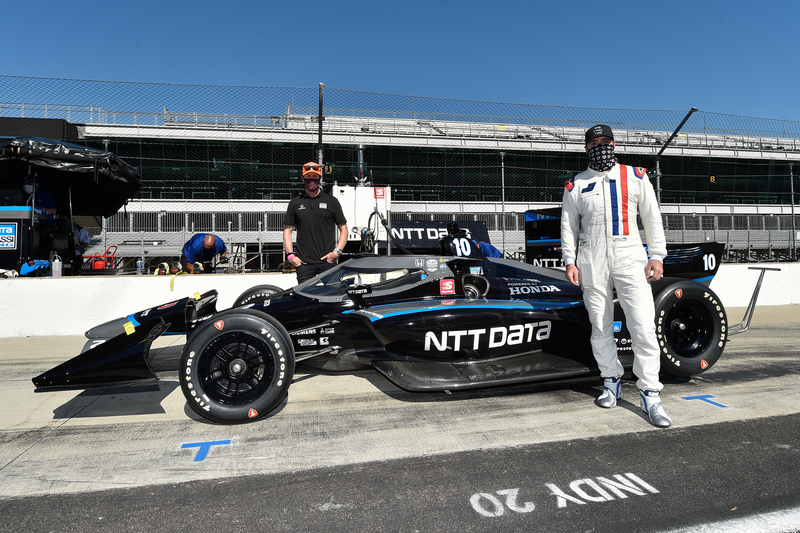 Seven-time NASCAR Cup Series champion Jimmie Johnson will complete his switch to IndyCar, officially announcing a plan to run a full road and street course schedule with Chip Ganassi Racing for the 2021 and 2022 seasons.

Johnson tested CGR equipment at the Indianapolis Motor Speedway road course in July, and left the test more excited than ever to get a deal done.

“When I tested Chip’s Indy car earlier in the year, it only lit the fire more,” Johnson said in a press release.

“I found that I wanted to do it more than ever before. Scott [Dixon] was just incredible to work with and in a short time I found out very quickly why Chip [Ganassi] and his teams have won 12 IndyCar Championships. As part of a natural progression, I wanted to publicly show the alignment with Chip Ganassi Racing to kick the sponsorship program into high gear.”

If sponsors are secured, CGR will have two drivers with a combined 12 championships across the NTT Indycar Series and NASCAR Cup Series in Johnson and Dixon, and Ganassi couldn’t be more excited to pair the two legendary drivers.

“To pair Jimmie with the likes of Scott Dixon is quite an opportunity,” Ganassi said in a press release.

“They are truly in rarified air and I think everyone knows by now that ‘I like winners’. The goal right now is for us to run Jimmie in an Indy car for at least the next couple of seasons, and we want to show people we’re serious about the program. We felt it was important to get the partnership done and start putting the financial building blocks in place to make this a reality.”

“Jimmie’s record speaks for itself and we feel a championship-level driver of his caliber can only make our team better.”

Interest has been shown by many companies to be the primary sponsor, but Johnson is trying to work to find a consistent partner. Over the course of his Cup career, Johnson has only had two primary sponsors. He partnered with Lowes from 2001 to 2018, and has had Ally on his #48 car for the past two seasons.

“We have some options that are interested in taking those primary rights for all 12 races, but there could be a scenario where you break it off into three-to-four race blocs for sponsors in areas that are most important for them,” Johnson said according to the Associated Press.

“But our goal is definitely to sell the primary spot to one and have that consistent look that I’ve had throughout my career. I personally would love to continue that.”

In an added bonus, the partnership would still allow Johnson to run select NASCAR events, as CGR only runs two cars in the Cup Series. Johnson’s current team, Hendrick Motorsports, would not have room to add another car after Johnson’s retirement since they are already at the four car maximum.

“There’s a lot of hurdles to clear, but I’m open,” Johnson said to the AP.