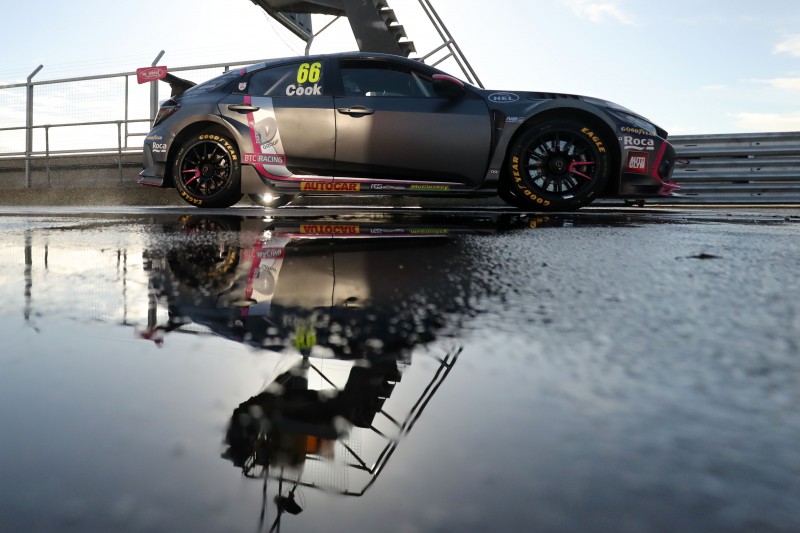 Josh Cook and Michael Crees are set to remain with BTC Racing for the 2021 British Touring Car Championship (BTCC) season with two out of three drivers announced for the Brackley team ahead of the forthcoming campaign.

Cook will enter his third season with the team and in the proven Honda Civic Type R FK8 as he aims once more for the Drivers Championship and Independents’ honours.

The 29-year-old ended up ninth last season after a poor start to the campaign but he ended up with three race victories and finished sixth in the Independents’ Trophy with three class wins.

“It really is fantastic to be able to announce that Josh and Michael are remaining with BTC Racing for the 2021 season in the BTCC,” said Team Owner and Team Principal, Steve Dudman.

“Everyone knows Josh’s credentials as a multiple race-winner in touring cars, and we are all confident he will be able to mount a genuine challenge for the outright BTCC crown, as well as the Independents’ Trophy title.

“Michael really did come of age as a driver last year in his first season with us at BTC Racing and, when you consider he only started racing cars in 2017, his progress has been outstanding. Winning the Jack Sears Trophy was a great achievement and the target next year will certainly be for him to score regular overall points finishes and challenge for the outright top ten.”

“I am very happy to be part of BTC Racing again for 2021,” said Cook. “This will be my third season with the team and I’ve known a number of the crew since I joined, so I’m looking forward to working with them all again. I am equally delighted to be working with Michael again – he is a great team-mate. We work really well together and plan to push even harder in 2021.

“We had a difficult start to 2020 but we hit the second half of the year with three wins, multiple fastest laps and a pole position – we were back where we should have been. With the new management structure recently announced at BTC Racing, we are all even more determined to keep pushing forwards. Finally, a huge thank you to Steve Dudman for his continued support. I cannot wait to get back out in the car and get started.”

“I’m super excited to be staying with BTC Racing and competing in the BTCC again next season,” added Crees. “I would like to start by saying a huge thank you to my partners for coming together and making the deal happen and, of course, Team Principal Steve Dudman for his on-going support. It makes absolute sense for us to continue to work together to develop the team.

“At this point, I would like to also say a big thank you to my team-mate Josh Cook, who really brought me on this year; I have learnt so much from him, which massively developed me as a driver. I am buzzing and really looking forward to racing the same car for a second season, for the first time in my career. I would also like to say thank you to all of my sponsors and fans who have supported me along the way.”