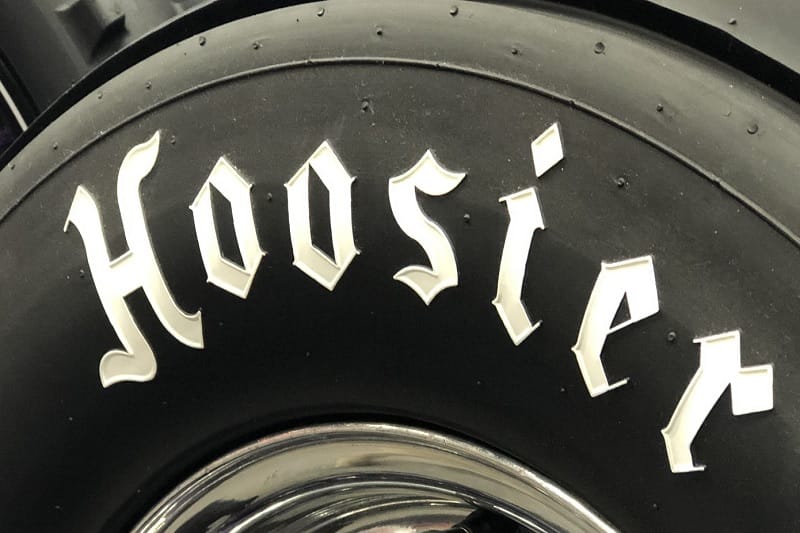 The NASCAR Whelen Euro Series will race with a new tyre brand for the next seven years beginning with the upcoming 2021 season. On Friday, the series announced Hoosier Racing Tire will become the exclusive tyre supplier on a seven-year agreement.

For the last two years, the series joined its fellow regional NASCAR leagues in using General Tire, with the NASCAR Pinty’s Series in Canada, PEAK Mexico Series in Mexico, and the ARCA Menards Series in America—including the East and West counterparts—all racing with the brand. This is a contrast to the top-level Cup, Xfinity, and Camping World Truck Series who all utilise Goodyear.

Hoosier has an extensive history in NASCAR. In the late 1980s, Hoosier became a Cup Series supplier, sparking the infamous “tire wars” as teams were divided between it and Goodyear. However, the war was marred by numerous wrecks as both companies saw their drivers wrecking and even suffering injuries due to tyre failures caused by sacrificing durability fo speed. In some cases, fleets of cars were disqualified because their tyres did not meet NASCAR regulations. Hoosier eventually left the series before returning in 1994, only to once again be greeted with an unsavoury blend of fast times and hard crashes before departing after just one season.

While Hoosier has not provided tyres in NASCAR since 1994, they continued to do so in ARCA for two decades before the switch to General Tire; both brands are currently owned by Continental Tire, with Hoosier being acquired in 2016. The Euro Series is not the only stock car series to switch to Hoosier in 2021 as the American Canadian Tour had announced plans to do the same a week prior. The Indiana-based company also supplies tyres in nearly every discipline such as dirt, off-road, sports cars, karting, and rallying.

“NASCAR Whelen Euro Series and Hoosier Racing Tire make ideal partners, not least because of the rich American heritage we share,” said Hoosier president Joerg Burfien. “It’s a fantastic opportunity for us to showcase our capabilities in this thrilling and fast-growing motorsport setting and also to further strengthen our brand’s footprint in Europe.”

Hoosier will be the Euro Series’ fourth different exclusive tyre brand. Michelin supplied tyres from the inaugural season in 2009 to 2017, followed BFGoodrich (owned by Michelin) in 2018 and Genral Tire for the last two years.