A lap of the Valencia with Adrian Sutil 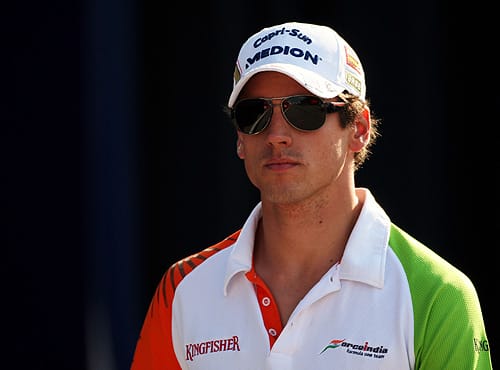 Ahead of the European Grand Prix this weekend Adrian Sutil has talked about his thoughts on the Valencia track.

“Valencia is not my favourite circuit as there’s not so much of a challenge for the driver. Even though it’s classed as a street circuit, it doesn’t really feel like it as there’s no challenging corners: it’s just braking into hairpins, then flat out. It’s also very wide with a lot of run off areas so you’re not worried about touching a barrier and you don’t get the thrill you have on a standard street circuit like Monaco or Singapore.”

“The first turn is easy flat then into a hairpin where you slow to second gear, then go onto a short straight and one more chicane. That’s really it for S1. Then we go to another straight and another hairpin. Crossing the bridge is quite good as there’s a big bump that upsets the balance of the car. We then go into a very slow corner onto a straight where you can sometimes take the slipstream and overtake. Turn 12 is another hairpin with a tricky exit, then after T13 we go into another straight, which, as usual, goes into a hairpin.”

“The last complex is a little bit more challenging as there’s a left-right chicane taken at high speed followed by another right hander. Then it’s just flat out with a few corners into the last turn, which is actually one of the trickiest as we’re braking while turning in so it’s easy to overshoot the corner and lose it in the exit.” 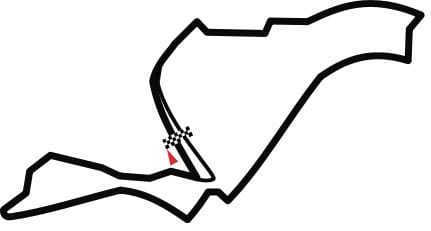