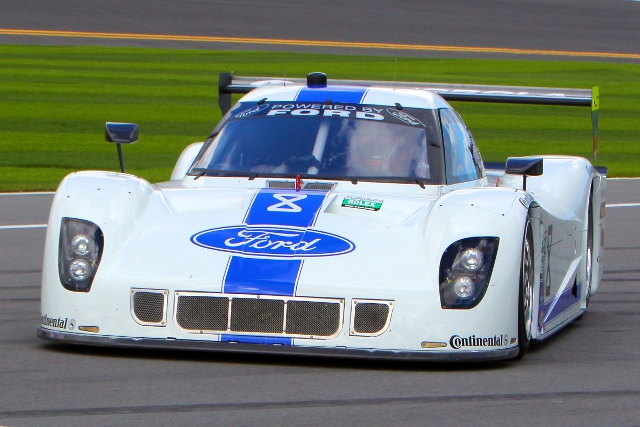 Ivan Bellarosa will drive for Starworks Motorsport at both the ‘Roar Before the 24’ test and the Rolex 24 at Daytona.

The Italian won both the SPEED EuroSeries and the Sunoco Rolex 24 at Daytona Challenge in 2012, the Sunoco Challenge victory putting him in the driving seat of the Daytona Prototype for the Rolex 24 (January 26-27) at Daytona International Speedway.

The announcement comes on the opening of the series’ three day test at Daytona, Bellarosa testing with the team having got his first laps of both Daytona Prototype driving and Daytona with Action Express Racing in December.

“It’s an honour to be selected to run Ivan in the Rolex 24 with the support of the Sunoco Daytona Challenge,” said Baron. “Although we have not worked with Ivan yet, we have heard tremendous reviews about his performances testing in a DP last fall. It is quite exciting to see the calibre of driver coming from the Sunoco Daytona Challenge which elevates the expectations for the 24. Watching Felipe Nasr [the previous Sunoco Challenge winner] finish third last year has set a high mark to attempt to better! To try to get Ivan on the podium Sunday afternoon, we are working on assembling a stealthy line-up that should be potent.”

The driver line-up who will join Bellarosa in the #8 will be announced after the completion of this weekend’s test.

Bellarosa said; “I am overjoyed to be running with Starworks Motorsport as they have a great reputation for being one of the best teams and have had great success in the Rolex 24.  The test will be my first time in a generation three DP so it will be good to get some time to adjust to the differences from a generation one DP. My goal is to match the performance of the top drivers in the category and I will be pushing hard to do so.”