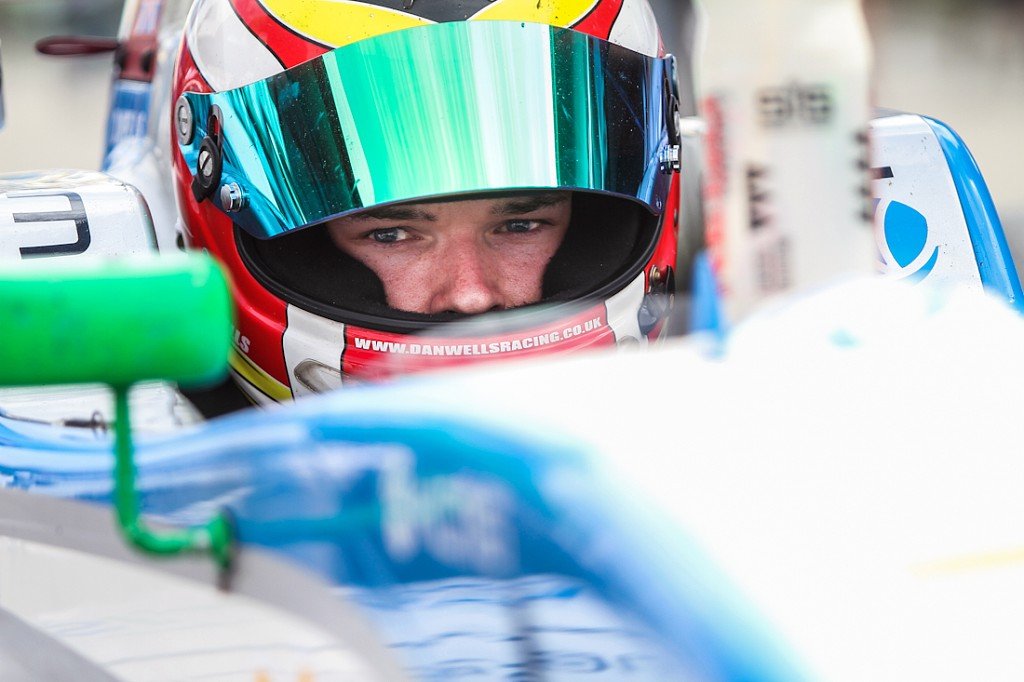 Hi everyone! We are of course now getting to a very critical time in preparation for our season. A couple of weeks ago I was pretty much at the lowest I’ve ever been – I was mentally and physically drained and I Skyped my parents, and it was then that my mum suggested that dad come out to Hong Kong to help me push on and help with the business side of things! At first I dismissed it, but given reflection I thought we might as well ‘throw the kitchen sink at it’, so dad is the kitchen sink!

I also went along to have a meeting with one of my BNI (a business networking group at 6.30am every Thursday in Central, HK) colleagues, Angela Cummins. Angela works at a place called ‘The Sanctuary’ and she helps people achieve their potential, and she can also rid them of fears and the like. After one and a half hours with her, I came out without a fear of heights and also feeling that my ‘mojo’ was back, but even stronger. It was a fantastic feeling and Angela has now been announced as a sponsor for my 2013 Japanese F3 season too. This put me in a good frame of mind for the crucial 2-3 week period which lay ahead, and big things are happening as a result of it.

When my father, Trevor, landed in HK, his first text message was ‘hurry up we have a meeting’. His flight was an hour and a half late and when I saw him, he got a very quick hug then I was saying ‘come on we have to get to Central in 15 minutes! (It normally takes 35!). Since he landed, we have been at 100mph between meetings and doing partnership proposals.

Since the last blog, I’ve had some great news in that I’ve confirmed Dundons Solicitors as my official legal sponsor of 2013. As with life, there are highs and lows and I also received a phone call from my Venue Sponsor (at the time…!) for the DWR Partner Evening on March 5. They cancelled on me, after I had sent out all the e-vites and started promotion on them! This was a big challenge and put us a total of 8 days behind schedule, but the great thing about HK is the can do attitude of the place. We scouted all of Lan Kwai Fong (the main social scene in HK) on the Friday afternoon, and by 7pm we had a new venue sponsor confirmed – Rula Bula HK! Angela had told me before that it would all work out and it would be better than I imagined… and she was right! It is a fantastic venue and I’m looking forward to a great night on Tuesday. I’ve got to a say a massive thank you to Conor and Sav of Rula Bula who have been amazing in their support and it is all coming together!

The busiest day of the week started at 6.30am in a Starbucks, and finished up at 11pm in another Starbucks. There was literally not 1 minute that could have been better utilised, and dad found this quite tiring but like I said, it is the HK working way and that he needed to adapt quickly! We managed to bring on board Fun Raising who are providing some fantastic auction items for the event, and also Teddy Tsang of Interlink Productions who is providing the printed material for the event.

Organising this event has been a massive task, and without Diana Chiu of Ignite Events who is supporting me 100% in this effort, there is no chance I would have got this far! A promotional video is going to be made at the event so all of you guys can see the magic at work here in Hong Kong! Of course at the same time as organising this event, I’ve also got the big sponsorship meetings and proposals running in tandem. I’ve had some very positive meetings lately, and have a big presentation on Monday 4 March so let’s keep our fingers crossed eh!

Testing for Japanese Formula 3 with KCMG starts at Fuji on March 13/14, and then moves to Suzuka on March 26. I’m optimistic that we will make the tests in time, but as with all things you never know until it actually happens! Needless to say, March 5th is the big day. It would be fantastic if the buzz can be transferred online too, and the www.gofundme.com/becomeapartner page. I’m so grateful to the anonymous person who sponsored 250GBP a week ago, and also to Scott Stringfellow who sponsored me 300GBP and left a very kind comment on my Facebook page. It’s this kind of things that keeps my head up and keep pushing – because it makes you realise you never know what is just around the corner!

We’ve got some fantastic things lined up this year – with the racing, the media, the buzz and support in Hong Kong and back home – and all it needs is the ignition at the DWR Partner Event on March 5th! Let’s make it happen…