Which brands are going to succeed at the 65th Frankfurt Motorshow? 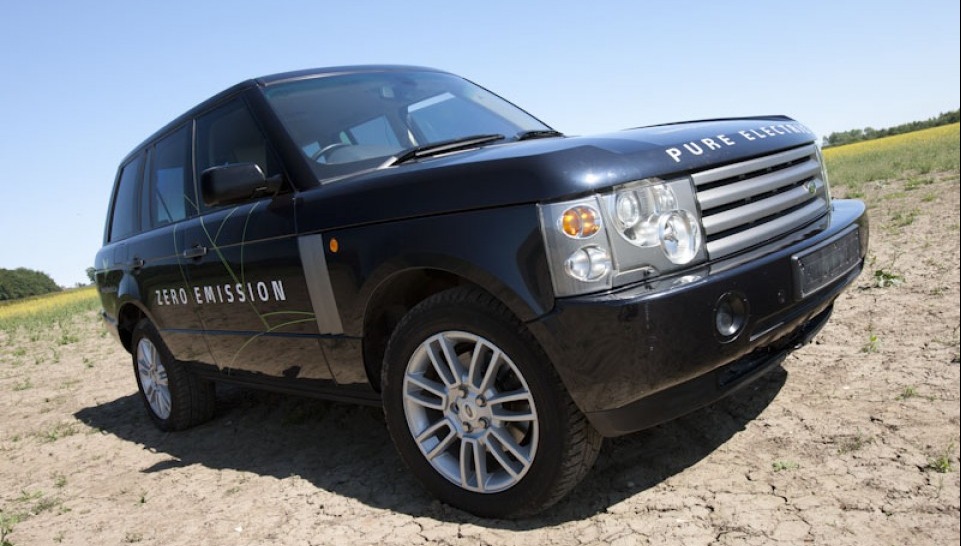 The first great Motor Show, held in Berlin in 1897, introduced the motorcar to the general population as ‘the new way’ to travel (a lot of overworked horses breathed a sigh of relief). This year’s Motorshow, running from the 10th-22nd of September at the Messegelände in Frankfurt, will be like no other. This year, it’s all about electric, hybrid and environmentally friendly cars. If you’re only interested the best cars from Frankfurt Motorshow 2013 then Motors.co.uk have provided a digestible infographic for those short on time. For a more detail on which brands are winning this year read on.

Smart, the forerunners of the electric vehicle market, will be releasing what is perhaps their wackiest looking car yet, the forjoy. Like all Smart cars, the forjoy is built for the city, although it may not sell too many in London! This car has no doors, no roof, and no rear window, so expect plenty of these in warmer cities. It charges in less than an hour – making it one of the fastest cars to recharge on the market.

All car manufacturers are turning their attention to making their vehicles greener, and of course all motorists are now facing the fact that there will not always be oil-based fuel available. Many brands are now managing to make their electric or hybrid cars sufficiently sporty to keep drivers happy, and rather surprisingly, Land Rover have had a crack at it as well. Their 3 litre, V6 version features a 35kW electric motor, and can get you to 60 mph in less than seven seconds. However this hybrid Landy still puts out 169g/km of CO², and only gives you 44.1 mpg – so it’s still not particularly green.

Another surprise hybrid car manufacturer is Mercedes Benz, who will be displaying their new S-Class 500 plug-in Hybrid. This car only gives the driver 18 emission-free miles, so the team at Mercedes have a way to go in developing a true hybrid. However, they have got the fuel consumption down to 94.2 mpg, and that is quite an achievement.

Volkswagen is preparing to launch two electric cars in the coming year, and both will be on display at Frankfurt. V-dubs have always been popular in the UK and Europe, and have the potential to be the brand that brings electric cars to the general populace. They will be displaying the e!up, a tidy hatchback with a 99mile range and a top speed of 86mph – perfect for the city. The e-Golf is the meatier version, with a range of 118 miles and an 85kW, making it more suitable for longer distance driving.

The top dog when it comes to green car development this year is Peugeot, and their display is set to be one of the big attractions at this year’s event. Peugeot, which is the current market leader in designing low-emissions vehicles, is aiming to scale all the markets, from affordable cars to more luxury vehicles. The 308 is their main showpiece, featuring the i-Cockpit, which has a very stripped back design with a compact steering wheel. The turbo charged petrol engine has emissions of just 82g/km – giving consumers plenty to feel good about.

Chambers: “No-one can predict when we can go back racing”

By Joe Ellis
2 Mins read
Motorsport UK’s CEO also praised the hard-working and extremely talented men and women of motorsport that are helping in the COVID-19 fight.
EV / HybridMotoringShows and Events

By James Eagles
1 Mins read
Romain Dumas and the Volkswagen ID.R now hold the record for the fastest hillclimb at the Goodwood Festival of Speed.
GalleryMotoringSportscars