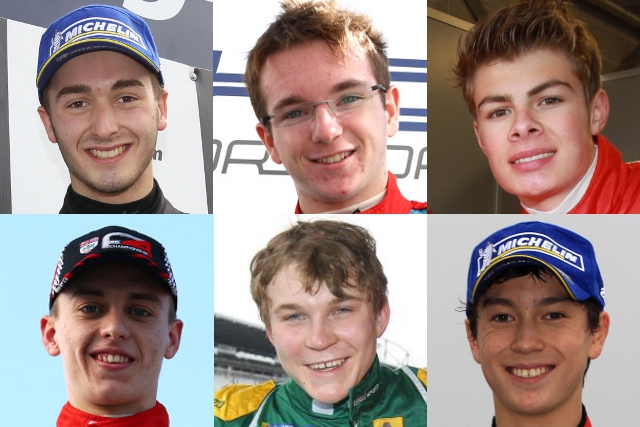 The finalists for the 2013 McLaren Autosport BRDC Award have been announced, with four British-based talents and two European Formula Renault stars set to battle it out for the prestigious award.

The winner, who will be announced at the Autosport Awards in London in December, will receive a McLaren Formula One test, £100,000, an Arai GP-6 RC carbon helmet and full BRDC membership.