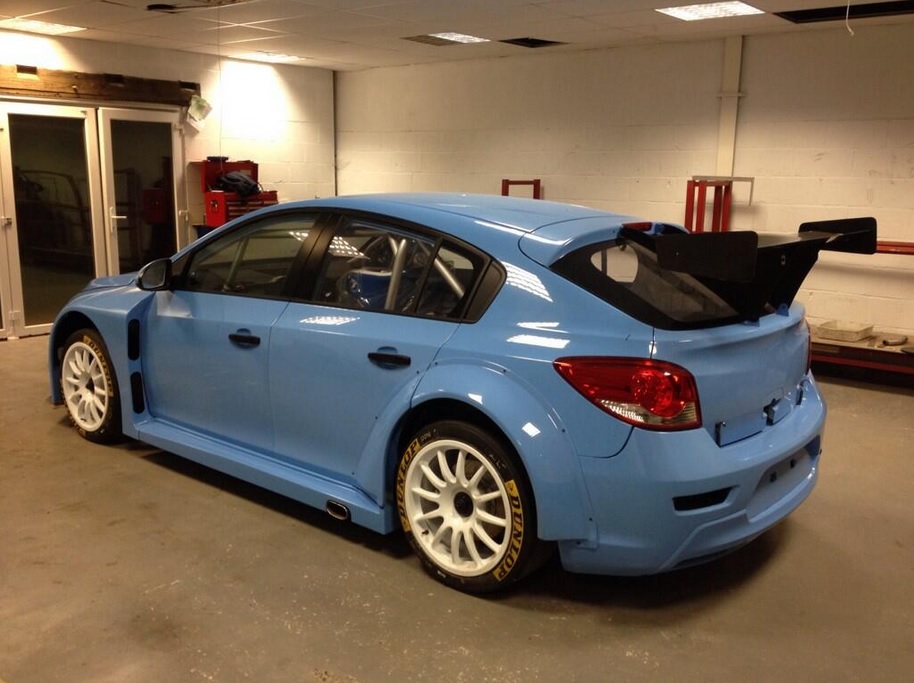 BTC Racing team boss Bert Taylor took to Twitter to confirm that the squad have been allocated a TOCA licence, and therefore a place on the 2014 grid, with former driver Stockton to take the driving duties of the new Cruze originally developed be RML in late 2011.

The striking machine, built to Next Generation Touring Car regulations, will be the first example of this particular Chevrolet Cruze model to appear in touring car racing. The traditional S2000 model arrived on the tin-top scene in 2009, claiming multiple FIA World Touring Car Championship titles and the 2010 BTCC crown, IP Tech Racing most recently competing with an NGTC version in 2013.

The news sees the team return to the BTCC for the first time since 2008, the team having made its debut late in the 2006 campaign with a pair of Lexus IS200 machines driven by Stockton and Darren Dowling.

Nick Leason joined long-standing driver Stockton for the following season, their lead driver threatening the points-paying positions despite mechanical problems plaguing their season. 2008 was the team’s most recent season in BTCC, former truck racing champion Stuart Oliver joining Stockton at the team who switched to a pair of SEAT Toledos mid-season.