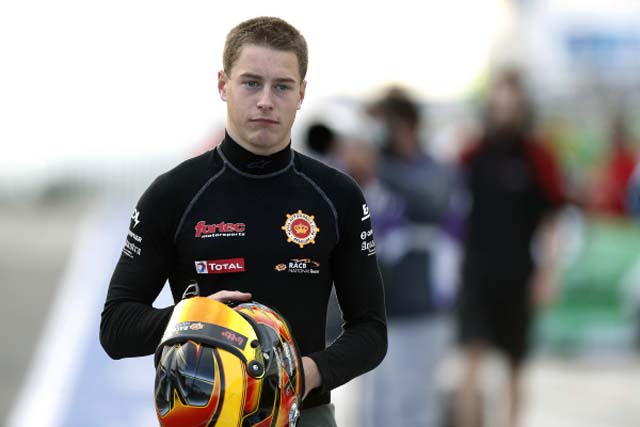 The 2010 Formula 4 champion, Stoffel Vandoorne, will join the McLaren F1 Team in 2014 as the team’s reserve driver.

The Belgian, a former trainee of the Auto Sport Academy, has climbed through the ranks of single seater racing, including taking the 2010 F4 Championship title following six wins over rivals Norman Nato and Mathieu Jaminet.

He would finish second in the Formula Renault 3.5 Series behind eventual champion, Kevin Magnussen, who fills the second driver slot in the McLaren F1 team alongside 2009 F1 World Champion, Jenson Button.

By Melissa Chappelhow
8 Mins read
Hamilton celebrated his 95th career victory on Formula 1’s return to the Middle East, while Grosjean made a lucky escape from an inferno, Bottas had a shocker and the battle for third in the Constructors’ Championship heated up between McLaren, Racing Point and Renault.
Formula 1