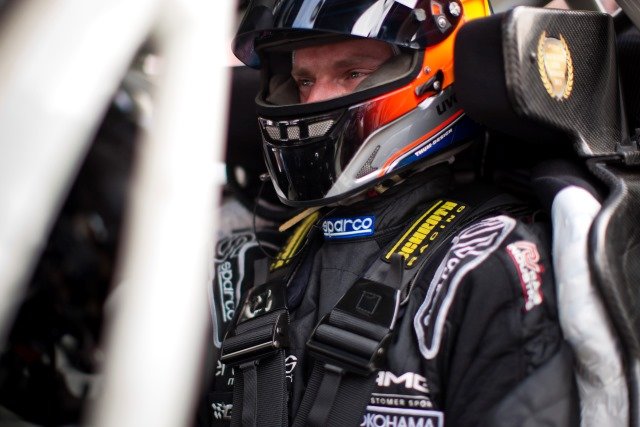 Maro Engel led a star-studded field in free practice for the Macau GT Cup on Thursday.

Completing the top ten were Adderly Fong and Jean-Karl Vernay driving an Audi and a Bentley respectively under the same Absolute Racing banner, just ahead of Porsche Supercup champion Earl Bamber.

The session was disrupted when another Absolute driver, Hong Kong’s Philip Ma, crashed his Audi, triggering a red flag.