Citroen Hoping To Close The Gap To Rivals In Monte-Carlo 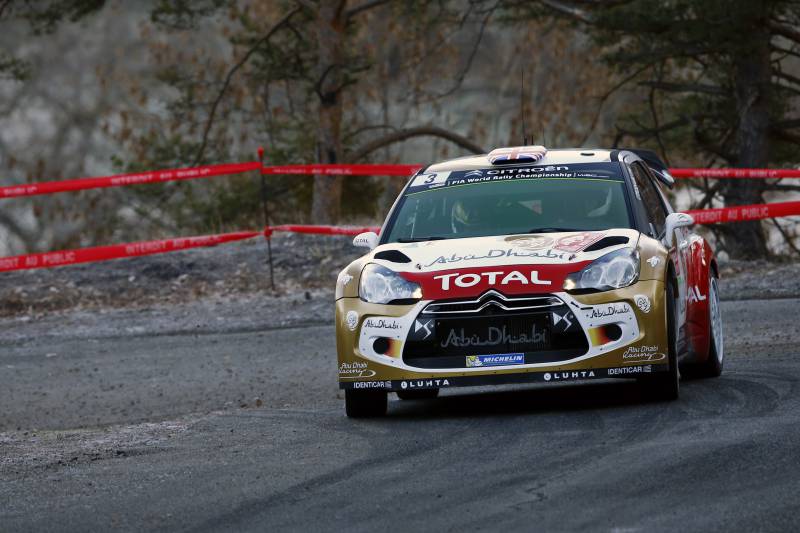 It has been a busy few weeks for the Citroen Total Abu Dhabi WRT team as they prepare for the opening round of the FIA World Rally Championship next week. The French team have made a number of improvements to the DS3 WRC in a bid to improve performance and close the gap to Volkswagen.

The big news over the winter has undoubtedly been the announcement that Sebastien Loeb and Daniel Elena will return for a one off appearance in Monte Carlo. The pair, who helped the Citroen team to eight world rally titles, are competing  as part of the team’s strategy to promote the DS brand and have been nominated to score points. With seven Monte Carlo wins under their belt their presence will be a massive confidence boost to the team.

Alongside Loeb and Elena will be one of Citroen’s main crews for the season, Kris Meeke and Paul Nagle. Meeke, who took third in Monte Carlo last year comes into the event on the back of signing a new contract with the team and says he hopes he can continue to improve his performance after a mixed season last year. 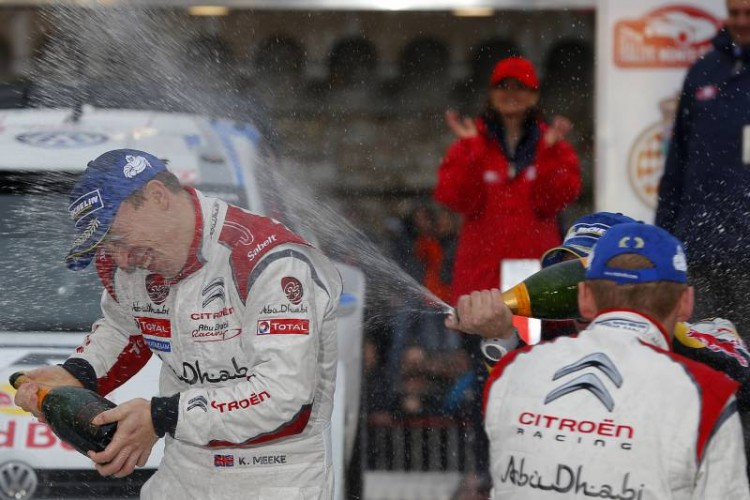 “In 2014, I was experiencing the vast majority of the rallies on the calendar for the first time. I learned a lot and I realised just how important it is to rack up the miles and experience.

“Generally speaking, all drivers make progress in their second full season and I hope I’m no exception to the rule. I also think that the work done on the DS 3 WRC is going to help us to go even faster.

“Citroen Racing has always enjoyed great results at Monte and the team has extensive experience of the event. And although it’s impossible to predict what’ll happen at this rally, being able to count on a team like this is obviously a big advantage. My goal is to fight for one of the leading places.”

Citroen will also run a third DS3 WRC for Mads Ostberg and Jonas Andersson. Ostberg, who will be competing as one of the french team’s main drivers for the remainder of the season after Monte Carlo. The reigning Junior World Rally Champion  Stéphane Lefebvre and Stéphane Prévot will also be contesting the WRC2 series in a DS3 R5. 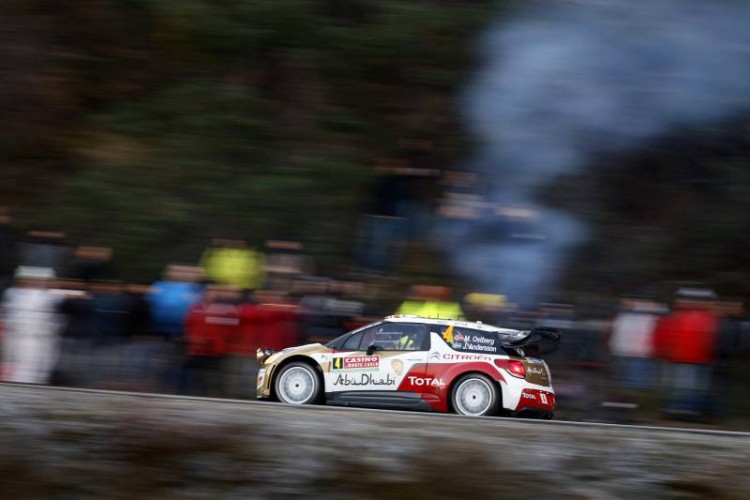 In terms of the car Citroen have made a number of improvements from a mechanical and an aerodynamic stand point.

“The DS 3 WRC is a very accomplished car, but we have worked hard to make it even more competitive,” explained Xavier Mestelan-Pinon, Citroën Racing’s Technical Director.

“For example, we have focussed our efforts on the engine so that it delivers more power and torque, whilst also improving reliability. Other significant improvements have been made to the aerodynamics, with a new spoiler and a new front end that will be introduced shortly, as well as to the weight distribution with the use of lighter parts. Lastly, we have altered the kinematics of the rear suspension.”

After two seasons of chasing down Volkswagen the winter has been spent trying to close the gap to the German constructor and Citroen Team Principle, Yves Matton, says the entire team are eager to see if the hard work has paid off

“For the entire team, this first round has been eagerly awaited. We’ll get to see the results of several months of work. The DS 3 WRCs have been upgraded with the aim of increasing performance. Our rivals have undoubtedly made improvements too, so we have to manage to remain competitive.

“Our aim is to remain among the best and the efforts of the team, its experience, the return of Sébastien Loeb and the progress made by Kris Meeke and Mads Østberg are our strengths.”

The Monte Carlo Rally will be run over four days on 15 special stages and gets underway on Thursday 22 January.