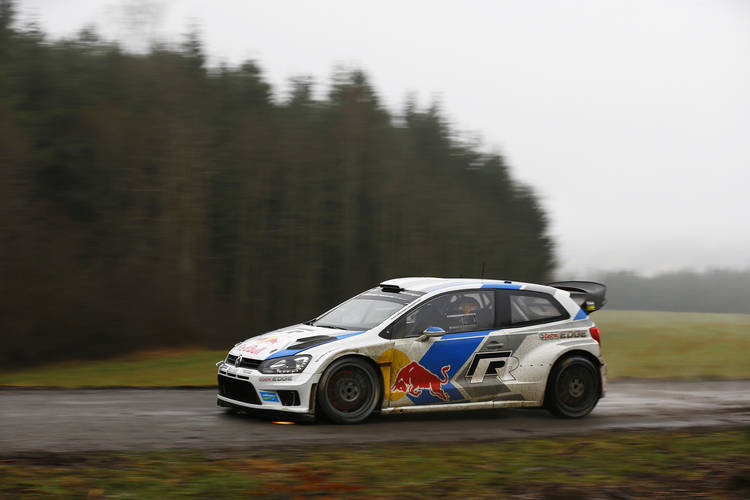 As we enter a new season of the FIA World Rally Championship there is a variety of changes within the regulations for 2015.

The main changes include the running order of competitors and a ban on the transmission of performance data during stages, but the FIA have released a full round up of rule changes for 2015 which can be seen here:

[infobox title=’2015 FIA World Rally Championship’]theCheckeredFlag.co.uk will be providing full coverage of the 2015 season with special reports from each rally, exclusive interviews and much more. Keep up to date with the latest from the WRC world by following the dedicated offroad twitter account at @tcfx[/infobox]