Daniil Kvyat: “We have good potential” 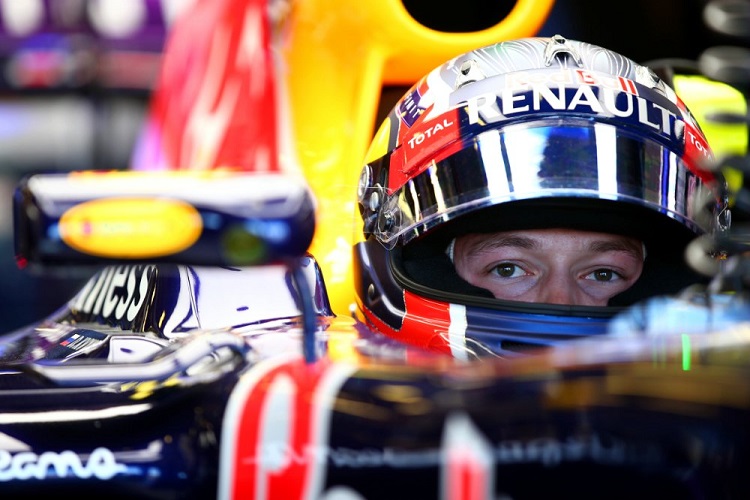 Daniil Kvyat is still waiting to make his race debut for the Infiniti Red Bull Racing team after a disastrous weekend in Australia, but heads into the Malaysian Grand Prix believing the RB11 has great potential.

As first weekend’s go with a new team, Kvyat’s was not the greatest, with problems hindering him during practice and qualifying, before stopping on track before even making it to the grid on Sunday. Despite this, the young Russian felt he learnt a lot from his weekend down under in Australia, but was now fully focussed on the job in hand to do in Malaysia.

“I think the first weekend was challenging, but we learnt many things,” revealed Kvyat. “Also for me adapting to a new team was crucial.

“Of course, the race wasn’t as I would’ve liked but it happened this way and now I’m just looking forward to the challenges ahead. Its good Malaysia is so soon. After Australia, I wanted to leave the weekend behind me as soon as possible and start focusing on Malaysia.

“We have good potential which we will be looking to use and hope to extract.”

Kvyat has fond memories of previous memories of racing in Malaysia, winning twice the Formula BMW Pacific championship at the Sepang circuit back in 2010 racing for EuroInternational, and also scored points for Scuderia Toro Rosso last season.

“For me, Malaysia means a lot. I won my first single seater race ever there about five years ago I think, and last year, another points scoring race for me, my second race and second points so it was very good, good memories, but it’s a tough race and challenging race for a driver because it’s known for being so hot.

“This is why we train quite hard and get our arses kicked during the winter season by our trainers! Sepang is one of those races where you see where you are in terms of your physical preparation. You have to be prepared and get acclimatised.”