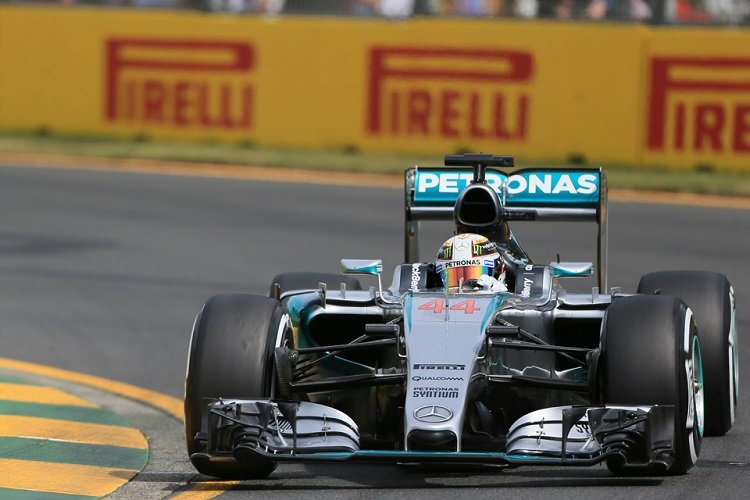 The Mercedes-AMG PETRONAS driver stormed to a best lap time of 1m27.867s late in the session as drivers began to concentrate on qualifying simulations, and beat Scuderia Ferrari driver Sebastian Vettel into second position by 0.696s.

Friday pacesetter Nico Rosberg could only finish third after his own qualifying simulation, almost a second adrift of his team-mate Hamilton, and just ahead of the two Williams Martini Racing entries of Valtteri Bottas and Felipe Massa, with Kimi Raikkonen sixth in the second Ferrari.

Romain Grosjean was seventh quickest for the Lotus F1 Team, with his team-mate Pastor Maldonado eighth, while Carlos Sainz Jr maintained his strong start with ninth place in the leading Scuderia Toro Rosso.

Felipe Nasr completed the top ten for the beleaguered Sauber F1 Team, with team-mate Marcus Ericsson finishing twelfth despite a high-speed spin coming out of turn twelve, just behind the second Toro Rosso of Max Verstappen.

Nico Hulkenberg and Sergio Perez were thirteenth and fourteenth for the Sahara Force India team as they continue to work through their programme. The team arrive in Australia with very little testing with their 2015 VJM08 machine under their belts, and knew before the weekend began it would be a tough few days in Australia.

Two teams enduring even tougher weekends than Force India are Infiniti Red Bull Racing and McLaren-Honda. For Red Bull, after seeing Daniel Ricciardo be forced to become the first driver to change an engine on Friday, they were hopeful of a positive Saturday practice, but saw both Ricciardo and team-mate Daniil Kvyat complete minimal laps, ending up well off the pace in fifteenth and eighteenth respectively.

McLaren also struggled to find speed, with Kevin Magnussen just ahead of Jenson Button as they finished the session down in sixteenth and seventeenth position, with the chances of the team being eliminated in the first part of qualifying a distinct possibility.

The Manor F1 Team once again failed to get on track, with Will Stevens and Roberto Merhi now likely to miss the race completely due to the team’s continued software issues. 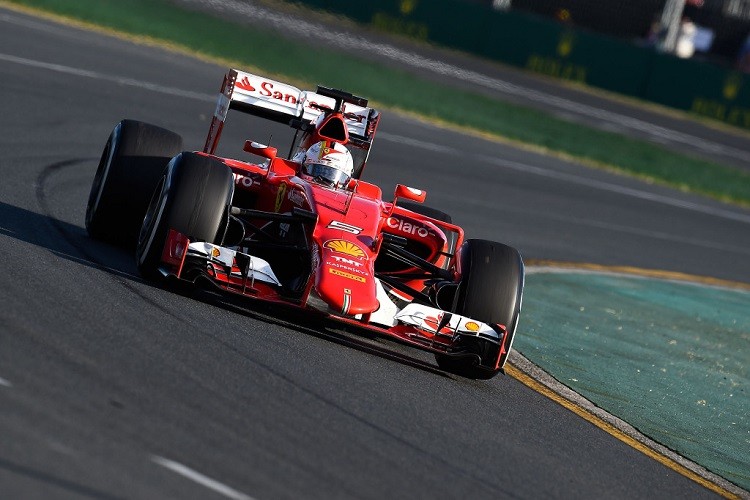 "A home race for every team is special" - Alpine's Marcin Budkowski

By Nick Golding
1 Mins read
The Alpine F1 Team celebrate their first home Grand Prix this weekend, as the French Grand Prix makes a return to the calendar after being cancelled last year due to coronavirus.
Formula 1

By Nick Golding
3 Mins read
The French Grand Prix marks a return home for Esteban Ocon as well as a first home Grand Prix for the Alpine team in Formula 1.
Formula 1