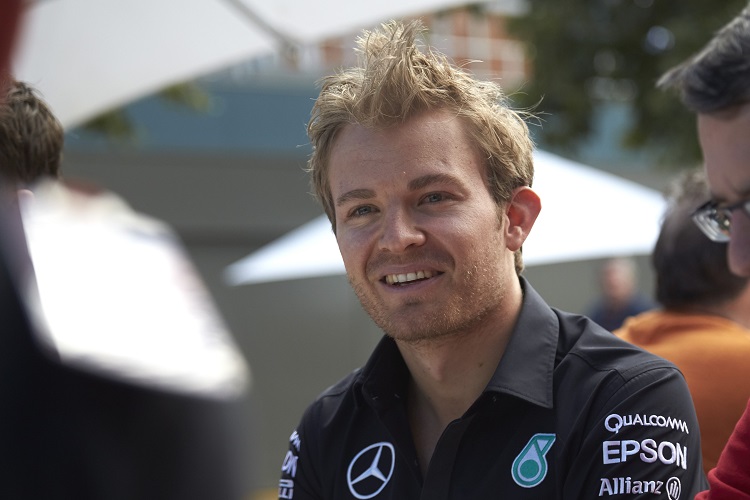 Despite Nico Rosberg being forced to play second fiddle to team-mate Lewis Hamilton in Australia, the German is ready to up his game in Malaysia and come back fighting.

The Mercedes-AMG PETRONAS driver was happy with the dominance his team continued to show in the season opener, praising his team for providing another strong car, and his team-mate for a perfect performance.

“Melbourne was a mega weekend for the team,” insisted Rosberg. “To start off the year with such dominance was just amazing and the team really did an incredible job.

“Of course, I’m disappointed not to have repeated my win from 2014 – but Lewis was on top form and it’s up to me to find that little bit extra. It’s all set up to be another great battle between us this year and I’m ready for the fight.”

The German but admitted he would prefer to see some other teams giving them some proper opposition, but hopes in Malaysia his Mercedes team can put in another perfect show in Sepang.

“Hopefully we will also have some other competitors pushing us as hard as we push each other, as this would be great for the sport,” said Rosberg. “But, either way, I really hope we can put on a great show for everyone watching at home and also for the Malaysian fans, who are always such great hosts.

“It would be perfect to get another strong result in front of our friends from PETRONAS and that’s definitely the target – so long as the order of the top two is reversed, of course!”

Rosberg also joked about Sebastian Vettel’s apparent welcome to the Mercedes engineering meeting the duo have set up following the conclusion of the Australian Grand Prix.