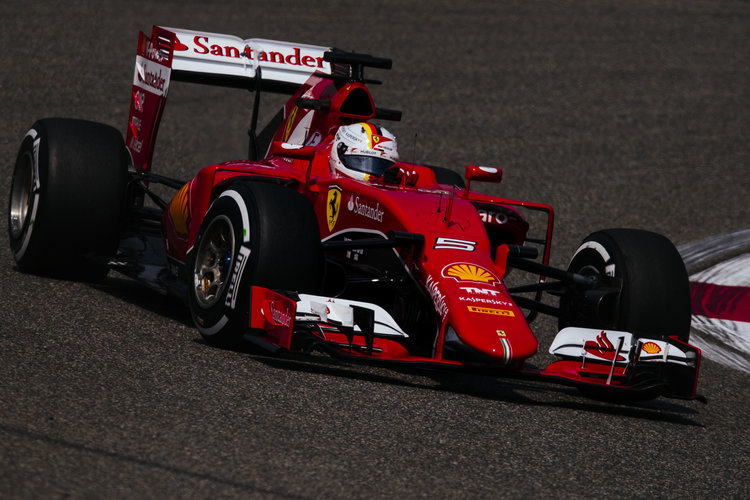 After having their pace questioned last time out in Malaysia, Mercedes finish the session in a dominant 1-2 position as Ferrari remain, best of the rest.

First practice started with the teams setting instillation laps from most of the drivers. However; it was not until later in the session when Nico Rosberg would set the first time of a 1:41.052. Jenson Button initially complained of red flags being shown in what proved to be a technical problem for the circuit.

Jolyon Palmer had been given time in practice 1, however, ruined his first set of tyres after losing his back end and spinning into turn 8. He wasn’t the only one, as other drivers also struggled to get to grips with the cold tyres and an unrubbered track. Many set their first laps during this time and by the end of the half an hour, Rosberg lead from Pastor Maldonado, Sebastian Vettel, Kimi Raikkonen and Carlos Sainz Jr.

Mercedes changed their front wing for the next part of the session. Meanwhile Manor Murussia managed to get both drivers on track for the first time this season. The times settled down for the mid point of the session as people set more long runs, this was not the case for Nico Hulkenberg who had mechanical problems leading to his floor being removed, however would get going later in the session.

With 25 minutes to go, Vettel leaped up to 3rd, however, he was still 1.521 seconds off Lewis Hamilton in 1st. He continued to push as the rest of the cars pulled into the pits. With 15 minutes to go, Valterri Bottas decided to replace the front wing for the end of the session, indicating that the team are trialling changes in order to close the gap to Ferrari.

With 10 minutes to go every car, but Vettel came out on track to set their final times. However; few improvements were made as the the cars had further troubles with locking up, including Felipe Massa who spun at the end of the back straight. As the flag fell, Hamilton was fastest, from Rosberg, Vettel, Raikkonen and Felipe Nasr.