Team Peugeot-Hansen have announced their 2015 FIA World Rallycross Championship challenging line-up with Timmy Hansen returning for the new season but this time partnered by 2013 European vice-champion Davy Jeanney in the new Peugeot 208 WRX’s.

Rallycross legend Kenneth Hansen will once again be heading up the team and overlooking the running as the team look to take the championship title. “I feel we are more prepared than we were at this time last year.” he said. “In 2014, everything came together quite late and it was a feat in itself that we were up and running for the opening round. Even so, we succeeded in becoming a competitive threat during the second half of the series.

“This time round, we have the benefit of that experience and we are very much looking forward to the first race! We will need to make the very most of the 208 WRX’s potential and also run sound strategies in order to obtain top finishes with both cars at every round. Winning races and titles calls for careful attention to detail and it’s important to be able to count on a balanced driver line-up that is capable of fighting for victory at all 13 rounds.”

Timmy Hansen is looking forward to the challenge ahead and the new machinery: “I am very excited. I think we have a car that has the potential to win out of the box. On a personal level, I have worked even harder to prepare for the coming season. I feel much sharper and this is surely the best car I have ever had in my career.”

On the subject of new team-mate Jeanney he said “I have known Davy since my rallycross debut. He is fast and very consistent. He knows when to push and when to lift, so he will be tough to beat.”

Davy Jeanney took part in six rounds last season and will be looking to take full advnatage of the new Peugeot 208 WRX’s: “This is my first contract with a factory team, so it’s a significant turning point in my career. It’s a new challenge and I couldn’t be more committed to the programme. The cards are stacked up nicely and it will be up to me to make the most of them.

“I was really surprised when I sat behind the wheel of the 208 WRX for the very first time. Its engine feels really powerful and my aim is to up my pace as the season progresses and hopefully end up fighting for some podium finishes and even victory.” 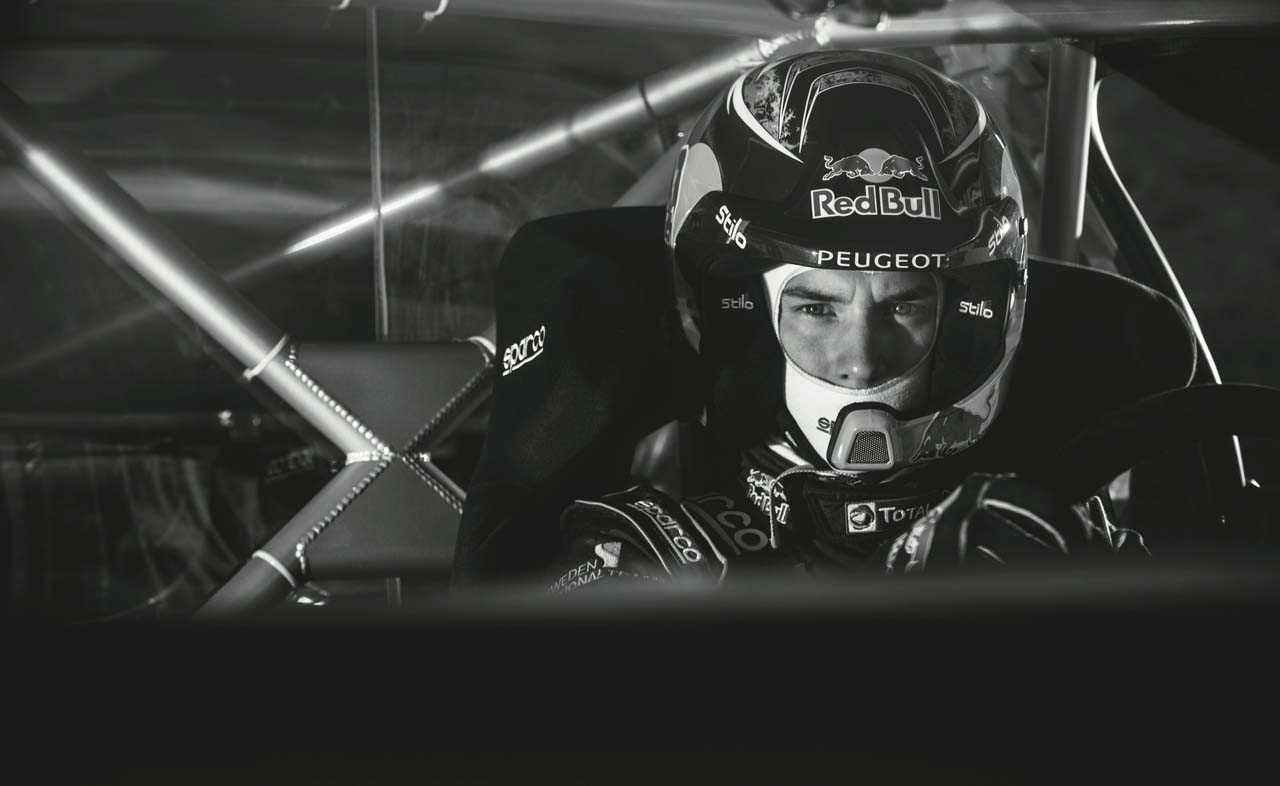 Director of Peugeot Sport Bruno Famin is happy with the latest developments of the 208 and is hoping the team can push for both the Teams’ and Drivers’ championships, “Last year’s car was derived directly from the 208 T16. This time, we used the winter break to take it a little closer to the limits authorised by the regulations and we believe the result is a significant step forward in terms of performance.

“The aim is to win individual races and also be in contention for the Teams’ and Drivers’ titles. Other teams no doubt have the same objective and we are delighted that other manufacturers are stepping up their involvement in this fast-growing championship. The addition of new events like Barcelona and Hockenheim, places near big cities where motorsport has real ties and which boast great infrastructure, is a very promising move.”

In addition to the full World RX programme Peugeot and Red Bull have announced the formation of the Peugeot Red Bull Hansen Junior Team which will take part in the RX lites feeder series with 16-year-old Kevin Hansen taking to the wheel for all rounds. A second driver is yet to be announced.