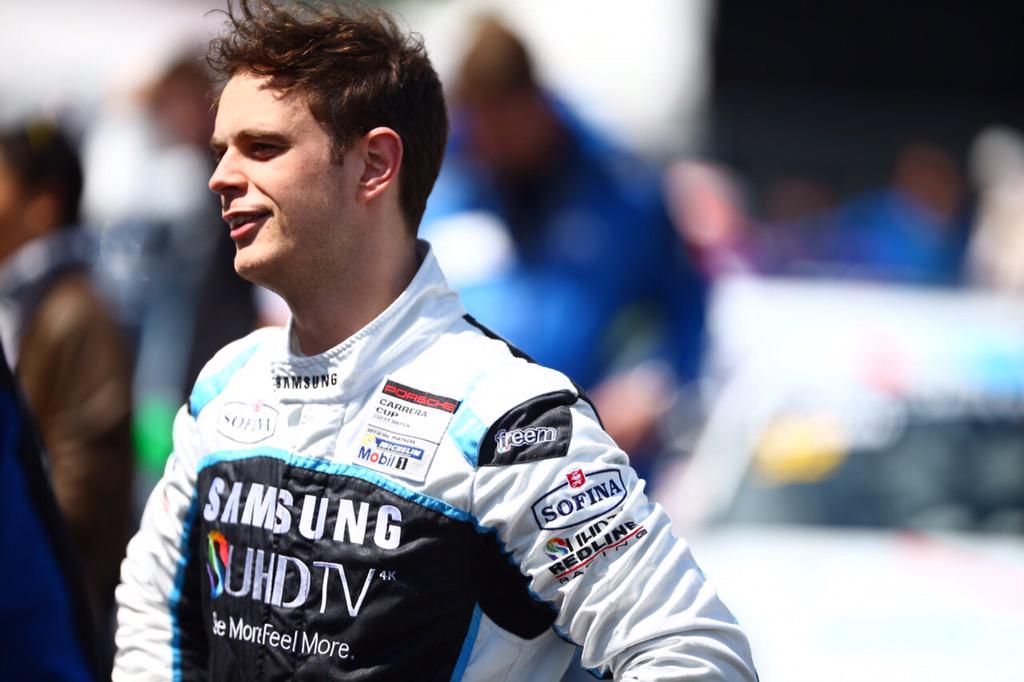 Michael Meadows has the upper hand over his Porsche Carrera Cup GB competitors after topping the times in the first practice session of the Croft race weekend.

The former champion was the only driver to break the 91mph lap average and recorded a best time of 1:24.042 and was over half a second faster than Josh Webster with Dan Cammish in third place.

In the Pro-Am 2 class it was Tautvydas Barstys who took the fastest time to finish fifteenth overall on a time of 1:27.013 ahead of John McCullagh and Iain Dockerill.