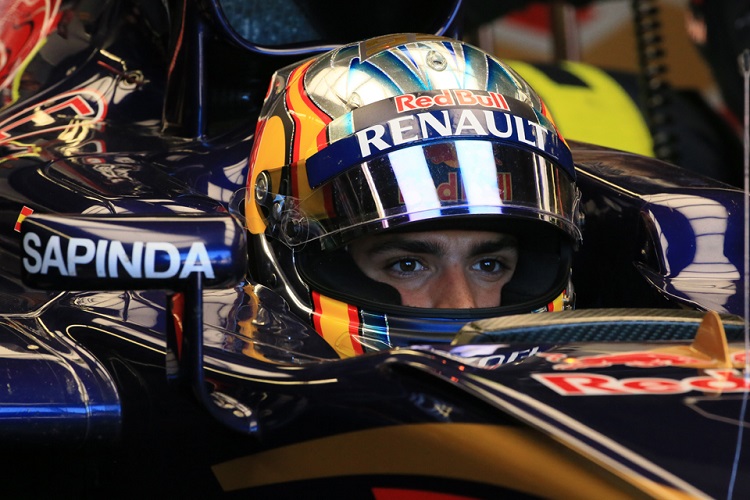 Carlos Sainz Jr is looking forward to racing at Silverstone this weekend after admitting that it is his favourite track on the Formula 1 calendar.

The Scuderia Toro Rosso driver is looking to return to the points this weekend in the British Grand Prix after missing out on a top ten finish in both Canada and Austria, but is hoping for an enjoyable weekend on a track he feels he has done well on in the past.

“Silverstone is one of the Grand Prix circuits I’ve most been looking forward to this season,” revealed Sainz. “It’s always been my favourite track.

“I have driven the track with both the Infiniti Red Bull Racing and the Scuderia Toro Rosso car, in occasion of the in-season test in 2013. I have also scored many wins there in Formula Renault and taken pole positions, as well as being quite quick in Formula BMW and Formula 3.

“It should be one of the nicest tracks to drive in a Formula 1 car with its high speed layout. It’s also an important Grand Prix for me, as I have a home in London. It’s going to be an enjoyable weekend.”