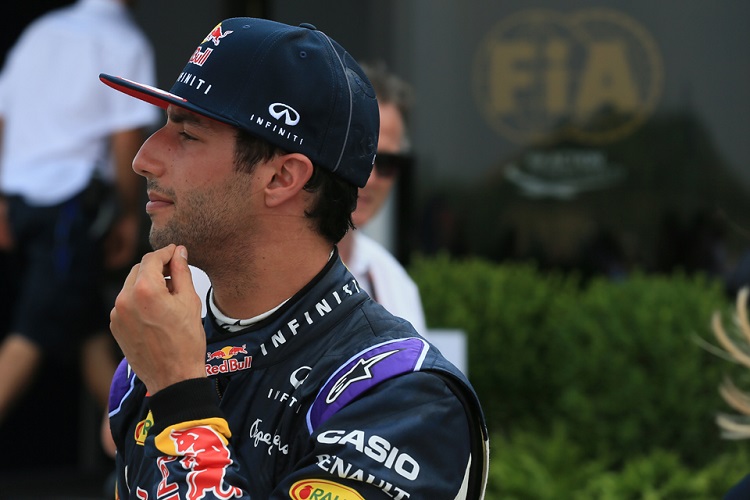 Daniel Ricciardo believes that Renault have got on top of their reliability issues with their new engines as he heads into the Hungarian Grand Prix, where he will start fourth on the grid.

The Infiniti Red Bull Racing driver suffered an engine failure during second practice on Friday with one of the older engines, which was coming towards the end of its life anyway, but the Australian does not fear the same kind of mechanical issues that has blighted the first half of the season.

“Moving forward with the newer engines, they are in a lot better shape on the reliability side,” said Ricciardo.

“From what I understand, everything was old spec [on the Friday engine] so it was pretty much the same thing that happened in Bahrain. So I guess it [the failure] was inevitable at some stage.”