Romain Grosjean: “It’s good to be in the top ten” 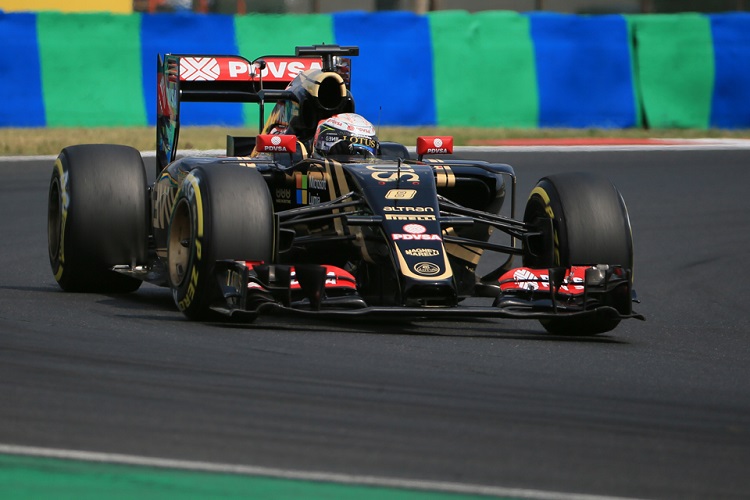 Romain Grosjean believed tenth was the best he could have hoped for during qualifying in Hungary, feeling the got the most out of his Lotus E23 Hybrid during the session.

The Frenchman sneaked into the final part of qualifying in the closing stages of Q2 at the expense of Nico Hulkenberg, and hopes to be able to convert his top ten start into a top ten finish and points on Sunday.

“I think we got everything we could out of the car today, it’s good to be in the top ten,” said Grosjean. “It was a tough qualifying with the wind picking up at the beginning of the session.

“We struggled a bit with our first run but Q2 was much better. I really pushed hard and put everything together, it was a fantastic lap. Generally, I’m happy with today’s performance and proud of my team for what we have achieved.

“Tomorrow, temperatures should drop down a little bit which makes it easier, and then hopefully, we can score points.”