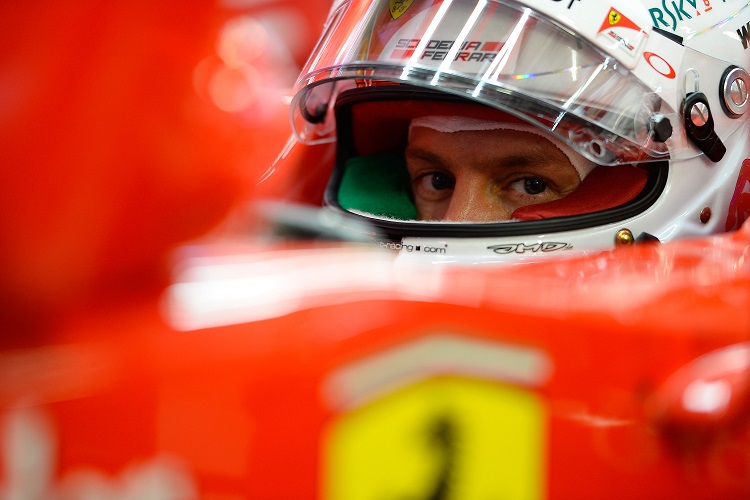 Both Sebastian Vettel and Kimi Raikkonen will drop ten places on the grid this weekend at the Circuit of the Americas after their Scuderia Ferrari team decided to introduce a fifth power unit to both cars.

Ferrari have brought upgraded engines for both drivers for the United States Grand Prix, and have revealed they had always intended to introduce them this weekend in a bid to close the gap to Mercedes.

Both Vettel and Raikkonen used their fourth engine at Monza, and as such the fifth being introduced at COTA means both will take the grid drop penalties.

“For this weekend, we are going to use our fifth internal combustion engine of the season,” revealed Vettel. “And this means we are going to pay a ten-slot penalty on the grid.

“But then this has always been the plan and has never been a big secret to us. Our policy is to always try to have the strongest engine at every event along the season.

“The guys in the engine department have done a great job this year and even the decision we’re taking for the weekend here in Austin should be looked at on the positive side, because we keep pushing hard for performance and so far this has worked very well.

Lando Norris: "I think everything went pretty much perfectly for us"

By Jasmine Butler
4 Mins read
In another change to third place in the Constructors’ Championship, McLaren F1 Team now find themselves holding the coveted spot.
Formula 1

Mercedes’ Toto Wolff: “For our team, it was another bittersweet race”