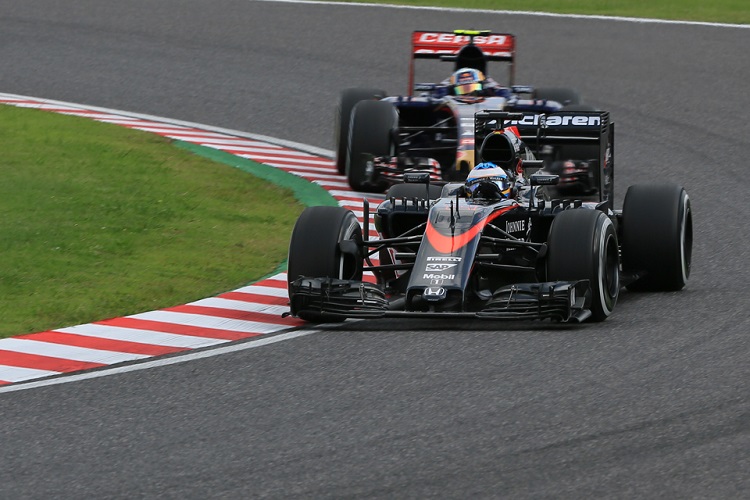 Following a meeting in Geneva with representatives of the FIA as well as the heads of Mercedes, Ferrari, Renault and Honda, in-season engine development is set to continue into 2016.

The ruling to block engine manufacturers from supplying previous years power units is also set to be dropped, meaning the potential deal between Scuderia Toro Rosso and Ferrari for 2015-spec engines should now be able to be completed.

The homologation of the engines, initially set for the end of February, looks set to be disregarded, with those within the meeting in Switzerland seemingly agreeing not to tighten the regulations as they had looked set to be.

The amount of tokens the engine developers can use will remain at thirty-two rather than the planned twenty-five, with areas initially planned to be blocked off from development now reopened in areas such as the upper/lower crankcase, valve drive and the ancillaries drive.

With Honda and Renault struggling to match the development of Ferrari and Mercedes, the rules have been relaxed so to try and enable any issues or deficits the manufacturers face to be rectified.

All proposals put forward in this meeting will now need to be ratified by the F1 Commission before being put forward to the World Motor Sport Council to hopefully be rubber-stamped in December.

By Jasmine Butler
4 Mins read
Mercedes are back on top as Lewis Hamilton celebrates a new milestone.
Formula 1

By Paolo Iantosca
1 Mins read
Alpine’s Racing Director Davide Brivio is pleased with the productive start to the Spanish Grand Prix as the team look to build on a fantastic result in Portimao last weekend.