Lewis Hamilton: “I’ll be pushing as hard as I can” 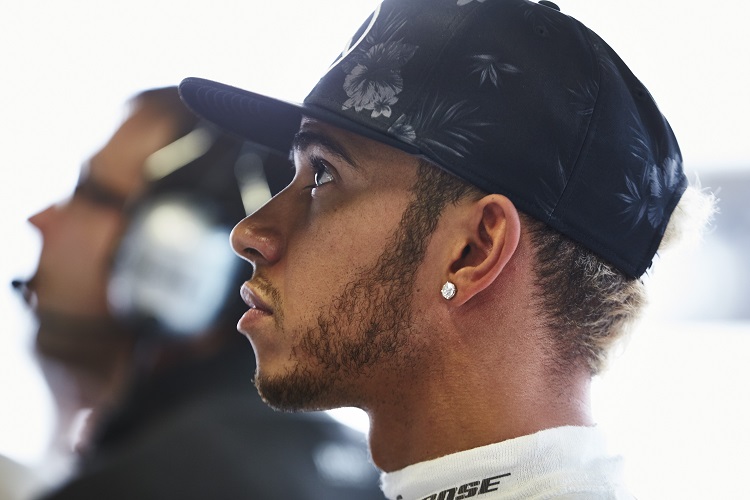 Lewis Hamilton is hoping for more races like he had in Japan two weeks ago after the reigning World Drivers’ Champion secured his eighth victory of the season by leading every lap of the Grand Prix, and will not give up on his relentless chase to retain his title.

The Mercedes-AMG PETRONAS driver now arrives at the Sochi Autodrom for the Russian Grand Prix eyeing more success, having extended his championship lead to 48 points with his Suzuka victory, and recalls the success he had at the circuit in its inaugural event in 2014.

“Suzuka was a really special weekend for me and another fantastic result for the team,” said Hamilton. “Everyone is doing such an incredible job once again this season and every bit of this success is well deserved.

“The car was unbelievable to drive in Japan, so hopefully it’ll be more of the same at the remaining races – starting in Sochi. Last year was the first experience I’d had of Russia in my racing career and we had a great race there.”

Hamilton is hoping to see the grandstands full of Russian fans this weekend as he looks to secure his second victory at the circuit, a result that will help confirm Mercedes as the 2015 Constructors’ Champions.

“The circuit is really well put together – quite long, with some interesting corners and opportunities to overtake,” insisted Hamilton. “Hopefully now fans have seen what a great facility they have there and how beautiful Sochi is, we’ll see plenty more people in the stands this year too.

“It was great to win the first race for Formula One in Russia and a fantastic moment for the team to take the title there last time out. Fingers crossed we can add to those great memories again this weekend – I’ll be pushing as hard as I can to make that happen.”