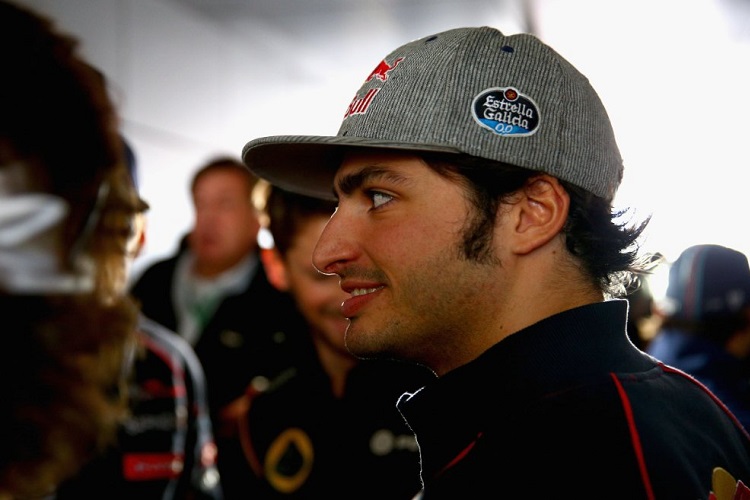 Carlos Sainz Jr believes a deal with Ferrari to supply Scuderia Toro Rosso with engines for 2016 is close, and is optimistic that his place on the grid is secure as a result.

Both Toro Rosso and sister team Infiniti Red Bull Racing are ending their contracts with current engine suppliers Renault at the end of this season following disappointing results, but a return to Ferrari-power for the first time since 2013 would provide the Faenza-based team some security on the grid.

Although the team may have to contend with year-old engines next season, Sainz is optimistic that Toro Rosso will be competitive next season, especially if the car is an evolution of the STR10 that has performed well in 2015.

“It looks a bit better, like everything is falling into place, finally, especially for Toro Rosso,” said Sainz to Autosport. “I’m positive. The situation looks to be improving.

“I really hope they come to an agreement soon and we can start preparing the car for next year. If the car is just an evolution of this year with a bit more power then I think we can have a very strong year with a very strong package.

“I’m a very positive guy. I want to think that next year we will have a competitive package and we will be a bit more up in the races, and that it can be a really good year.

“If we assess all the problems, and I learn a lot from this year, then next year can be a really good year.”