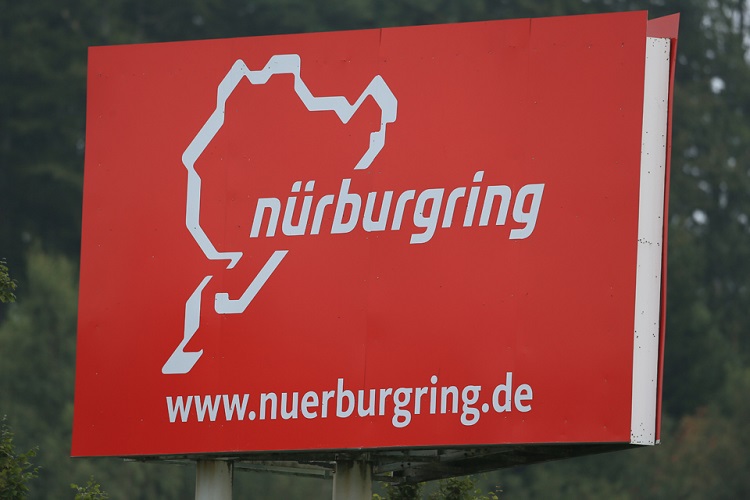 The owners of the Nurburgring are back in negotiations with Formula 1 commercial boss Bernie Ecclestone with a view to bring a race back to the calendar in 2017.

Financial difficulties and a change of ownership of the circuit meant this season’s German Grand Prix was forced to be cancelled, meaning the first season of Formula 1 since 1960 where there was no race held in the country.

Nurburgring CEO Carsten Schumacher explained the situation, and is hoping to see the return of the circuit to the calendar in 2017, with the 2016 race being held at Hockenheim.

“We had long discussions about Formula 1 this year,” said Schumacher. “We were very committed to making sure we had a race, and I regret it did not occur at the end of the day, but we could not and would not bear alone the risks.

“Instead of Formula 1, we then had the WEC race. This was an outstanding success. Of course, I have regrets for the fans, the region and also for us, the Formula 1 race could not take place, but in addition there is the business side.

“In retrospect, we have not met anyone who said we made a wrong decision – on the contrary. We strive for a Formula 1 race in 2017 and are in appropriate discussions with Bernie.

“The theme of Formula 1 is not off the table. I hope Formula 1 will return to its former strength, and if the value for money is true, then we will.”