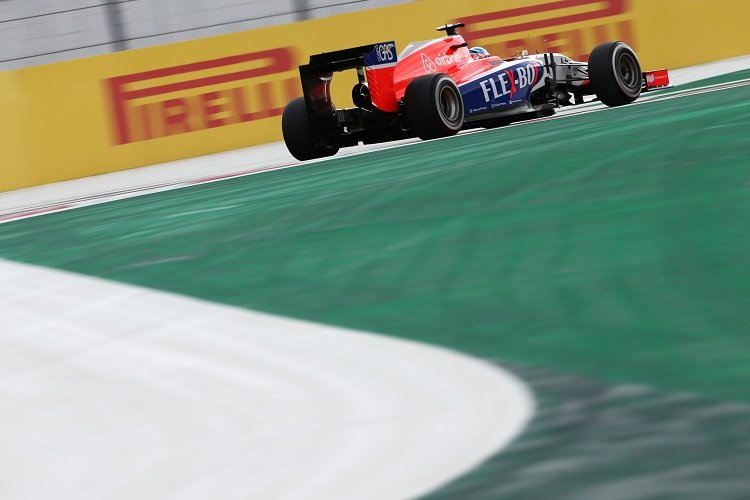 The first completely new Manor F1 Team car since 2014 has passed its mandatory crash tests ahead of its planned debut in the first pre-season test next month.

The first Manor to be powered by Mercedes-power and to take advantage of a technical partnership with the Williams F1 Team passed the crash tests at the first attempt, and gives the team some motivation heading into the new season.

The off-season has seen the departure of key personnel within the team, including those of John Booth and Graeme Lowdon, who over the years have been the beating heart of the smallest team on the grid.

The team did not test in any of the pre-season or in-season tests in 2015 as it used a modified 2014 Marussia car with a 2014 Ferrari power unit, but did participate in the final tyre test in Abu Dhabi last November.

Manor is the only team yet to announce its driver line-up for 2016, with Will Stevens, Pascal Wehrlein, Alexander Rossi and Rio Haryanto all being linked to the team.