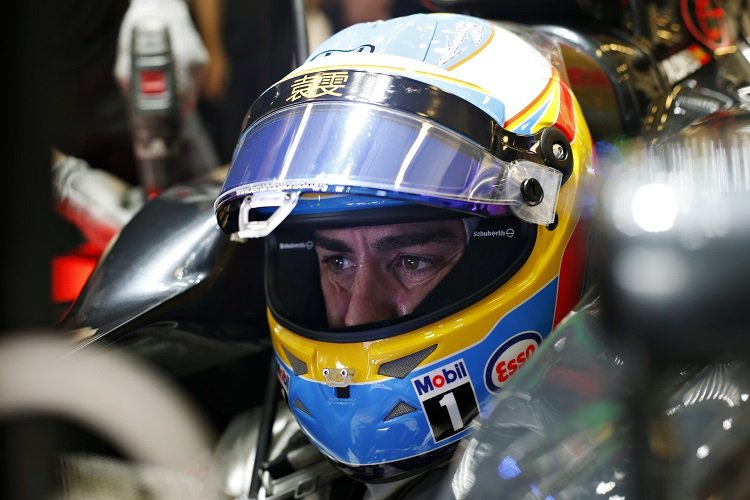 Fernando Alonso believes there is improvements to come from everywhere on the car as the Spaniard heads into his second season with the McLaren-Honda team on the back of a disappointing 2015.

The MP4/30, the first McLaren-Honda car since 1992, was both unreliable and uncompetitive last season, with Alonso and team-mate Jenson Button securing only five points finishes between them, but the Spaniard is optimistic 2016 will be so much better.

Alonso knows McLaren need to gain more time than most of their rivals in order to be competitive, but believes they can gain at least two seconds per lap, maybe even more.

“We have not been optimising the car in some parts of the year,” said Alonso. “We’re a bit clearer with what the strengths of the car are and we need to exploit a bit more in that direction.

“We know the power unit has been our main limitation, so there are no radical changes for [2016] in terms of [car] design and philosophy. We know the deficit we have on the straights compared to other cars.

“So if we apply some of the solutions and everything is working as we expect, the laptime benefit will be very big. There are solutions in place which are logical and quite good and keep the motivation very high because I think [2016] will be a completely different picture.

“We have been through some difficult times, but I think we learned from it. We have kept united, working in harmony and that was the positive thing. The negative thing has been the results.

“Everyone will improve between 0.5s and one second. With us being two seconds off the pace, we need to do more than 0.5s or one second. The power unit will be the main thing to unlock this potential.”