Visser and Bosak to line-up for Pons Racing in 2016 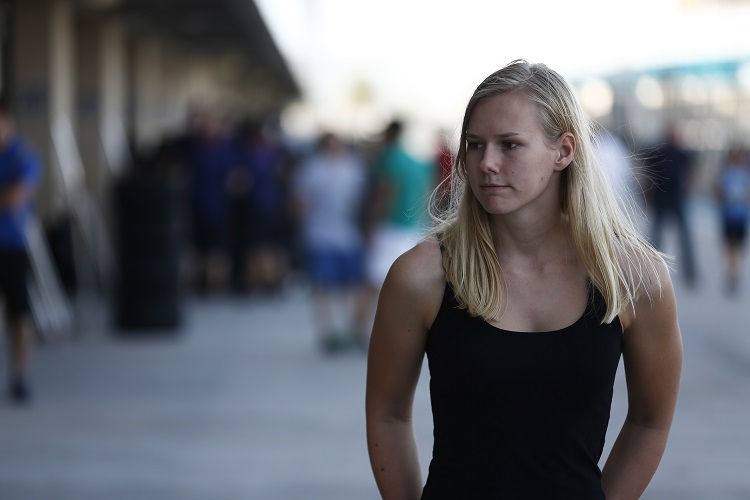 Beitske Visser and Aleksander Bosak will form the line-up for Pons Racing during the inaugural Formula V8 3.5 championship in 2016.

Twenty-year-old Visser will move to the team having competed for AVF in the last two seasons of the Formula Renault 3.5 series, with a best finish fifth coming at Jerez during her first year.

“I’m very happy to race for Pons Racing this year,” revealed Visser. “Formula V8 3.5 V8 is a very strong championship and I’m looking forward to be behind the wheel again.

“I had the opportunity to work with the Spanish outfit during the private testing in Barcelona with [Josef] Zaruba and I felt instantly at home. I have arrived at Pons Racing at the best moment of my career and I feel it’s time to deliver now. I will be a very interesting Season”

Twenty-two-year-old Bosak joins having raced for Arden International in the GP3 Series during 2015, where he took a best finish of eighth at Spa-Francorchamps, and has announced he will be joining for two seasons to take him to the end of 2017.

“I’m really happy to join Pons Racing for the Formula V8 3.5 challenge,” said Bosak. “Firstly I would like to thank Adrian Valles, AVF Team Principal, for putting me in contact with Sito Pons and his team. I’m joining the team for two years.

I come from the GP3Series, and Formula Renault 3.5 car is completely different but I it really suits my driving style. Of course I need to have some more experience as I will use the Michelin tyres, but these tyres last much more. I’m hunger to drive the car again in the Circuit of Barcelona-Catalunya after a long winter break!”