Yasuhisa Arai: “Honda was able to make the most of the off-season” 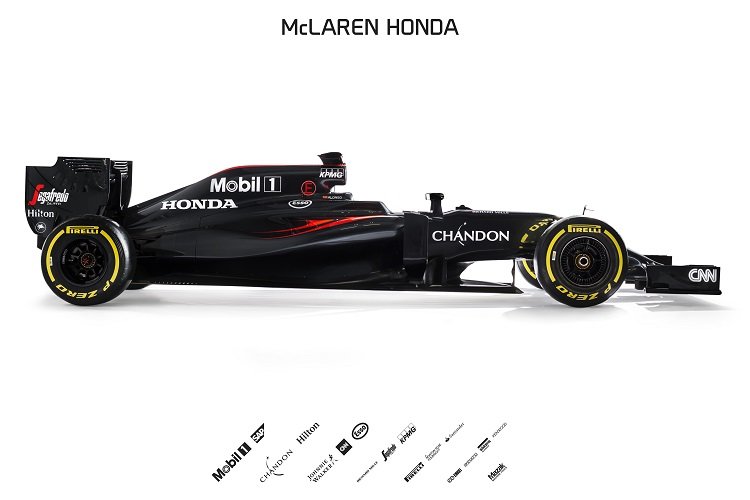 Yasuhisa Arai hopes the work Honda have been putting in to improving their power unit ahead of the 2016 Formula 1 season pays off as the engine supplier begin their second season with the McLaren F1 Team.

Arai, the Senior Managing Officer and CEO of Motorsport at Honda, has revealed the engine manufacturer were forced to make amendments to much of its power unit after the disappointments of 2015 that saw the McLaren-Honda package be both uncompetitive and unreliable, but hopes those changes provide some positivity to the team during the two pre-season tests that start on Monday at the Circuit de Catalunya.

“From the start of tomorrow’s testing, the second season of McLaren-Honda’s new adventure begins,” said Arai. “It was a short winter break, but nonetheless Honda was able to make the most of the off-season in preparation for 2016, strengthening our team and working tirelessly alongside the McLaren and ExxonMobil engineers.

“Learning from last year, we’ve made changes to the compressor and other hardware of the power unit during the break, maturing our overall concept from last year. Our focus will be to test the car’s balance with the new chassis and power unit, and specifically the ERS direction during the eight days of winter testing.

“We won’t know exactly where we stand until we reach the end of the two tests, but we’re looking forward to getting back on track, gathering data, and feeding back the information to our engineers so as to prepare for Melbourne and onwards.  It’s good to be back.”

Mercedes’ Toto Wolff: “For our team, it was another bittersweet race”

Lewis Hamilton on 'Demanding' Bahrain Challenge: “Max pushed me all the way”

By Paul Hensby
2 Mins read
Lewis Hamilton took his eleventh win of 2020, and the ninety-fifth of his career, in Sunday’s Bahrain Grand Prix despite race-long pressure from Max Verstappen.
Formula 1

By Paul Hensby
1 Mins read
Lewis Hamilont has praised the FIA and Formula 1 for all the safety developments, including the halo, that helped Romain Grosjean survive his horror crash during Sunday’s Bahrain Grand Prix.