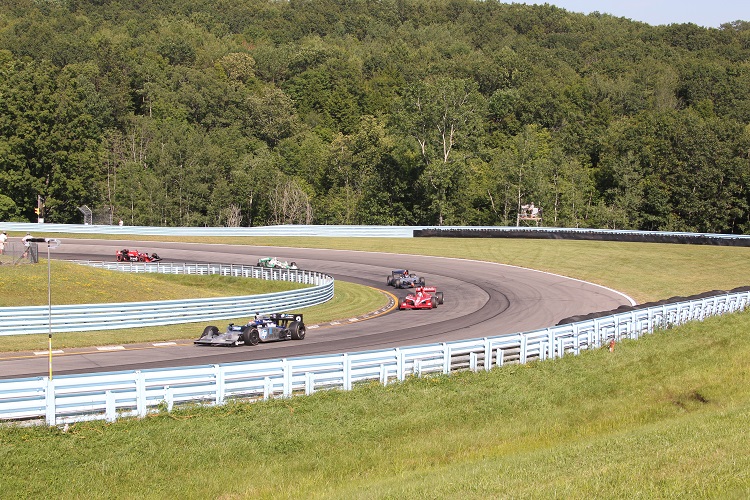 Watkins Glen, which last held a Formula 1 Grand Prix back in 1980, would be a great circuit for the current generation of F1 cars, according to race director Charlie Whiting.

Whiting visited and inspected the newly repaved track on Tuesday, and was impressed with what he has seen, and believes the character of the track is just what Formula 1 needs.

“I think the track looks marvellous,” said Whiting to local television stations in the US. “I am really, really impressed with the work that has been done. It has been done to a very, very high standard.

“I think it is one of the most charismatic circuits in the US. There are newer ones like the Circuit of the Americas but it hasn’t got the character that this has got.

“I think it would be an absolutely wonderful circuit for F1 cars to race on – but we all know it is not quite as simple as that. As far as circuits in the US go, this is right up there.”

“It is always a pleasure to come over and see how things are done over here, to see how well things can be done without going to the silly levels of some of the modern tracks that get built by very wealthy governments – what we see here is an absolute gem of a track. It has got heritage and that is what I like.”

Guenther Steiner: “Maybe our luck turns and we get something good out of it at some stage this year.”

By Jasmine Butler
2 Mins read
Haas F1 Team are on the hunt for points at the Russian Grand Prix to lift them from the depths of the Constructors’ championship.
Formula 1

By Jasmine Butler
2 Mins read
Renault DP World F1 Team is ready for the midfield battle this weekend at the Russian Grand Prix.