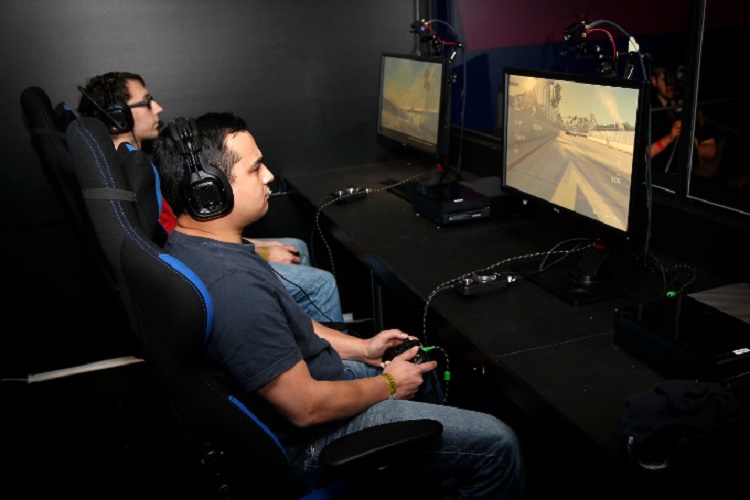 It has been announced that the FIA Formula E Championship has launched a virtual championship called Race-Off Pro Series which will be held alongside numerous ePrix.

The new virtual championship will comprise of at least four online rounds which will be held ahead of the Long Beach, Paris, Berlin and London rounds of the 2015/16 FIA Formula E Championship.

“Competitive gaming is at the heart of Forza and we are always working to innovate in the growing arena of eSports by engaging automotive and gaming enthusiasts in this new type of motorsport,” said Dan Greenawalt, creative director of Turn 10 Studios.

The series has partnered with Microsoft through their Turn 10 Studios, to launch the new eSports project. The fans will be able to compete by playing Forza Motorsport 6.

“We have shown with initiatives such as the eRace in Mexico and the Race Off exhibition events that Formula E is committed to embracing the world of eSports, and the creation of this championship takes this to the next level,” said Formula E CEO, Alejandro Agag.

“Putting fans at the centre of the championship is part of our DNA, which is why we created FanBoost, and allowing the best video gamers to race on the same stage as our world-class drivers further enhances this. As always we are working with world-class partners to achieve this, including Xbox, Turn 10 Studios and ESL.”

The first event will get underway on March 24, when a ‘rivals’ event will be opened on the Forza Motorsport 6 Xbox Live lobby and fans will have to set their fastest lap around the Long Beach circuit, using an unmodified Formula E car.

Fans will have until 11:59pm (GMT) on March 31 to set their times and the ten fastest players from across the world will be invited to compete in a live Pro Series final, held April 2.

London will be home of the grand finale, when the top-two from each Pro Series will have an all-expenses paid for trip in order to compete for a €15,000 prize fund and other prizes.