Oliver Gavin to take on Spa 24 Hours in Barwell Lamborghini 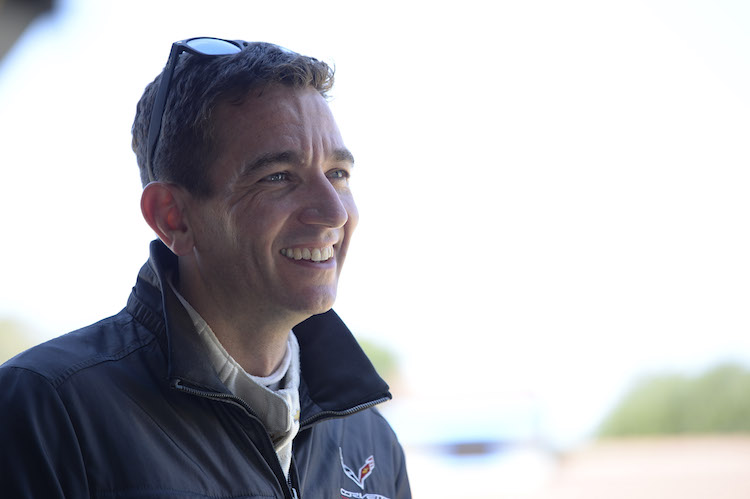 Sportscar ace Oliver Gavin will be taking part in the biggest GT race of the year as he gets behind the wheel of a Barwell Motorsport Lamborghini Huracan at the Spa 24 Hours.

The British racer, who has taken five class wins at the Le Mans 24 Hours, will be taking to the track at Spa-Francorchamps alongside Mark Poole, Richard Abra and Joe Osborne as the team bids for a third Pro/Am podium in a row.

It will be the fifth time the Corvette Racing star takes to the forests of the Ardennes but Gavin has yet to take a win in the race. However, he hopes that will change this year: “I’m delighted to be joining Barwell Motorsport for Spa, I’ve known Mark (Lemmer) and Chris (Needell) for a long time but never had the chance to drive for the team until now. I’m really pleased to be doing Spa 24 Hours again as it’s always a fantastic challenge. It’s one of the hardest races to win, and I’ve done it many times before but never managed to get on the podium. That is certainly the target for this year, as we have a good line-up of drivers and an established team, and the Huracan has already proved to be a very competitive car. All the ingredients are there for a strong effort and a good result!”

He already has good form in 24 hour races so far this year, claiming an incredibly close win in the GTLM category at the Rolex 24 at Daytona which he hopes will stand him in good stead.

Gavin’s confirmation at Barwell Motorsport comes hot on the heels of fellow Le Mans class winner Tom Kimber-Smith being confirmed in the sister Lamborghini in what will no doubt be an incredibly strong two car line-up for Spa.

The thought of that has team principal Mark Lemmer excited for the race: “It’s absolutely fantastic to have a driver of Olly’s calibre and experience on board for our biggest race of the year. There’s no doubt he will bring a great deal to the team, and further demonstrates the intent of Barwell and Mark Poole to pull out all the stops to try and claim a Pro-Am victory in the Spa 24 Hours. Chris and I have known Olly since we were all young whippersnappers, so it’s also personally very exciting to have him drive for Barwell Motorsport!”