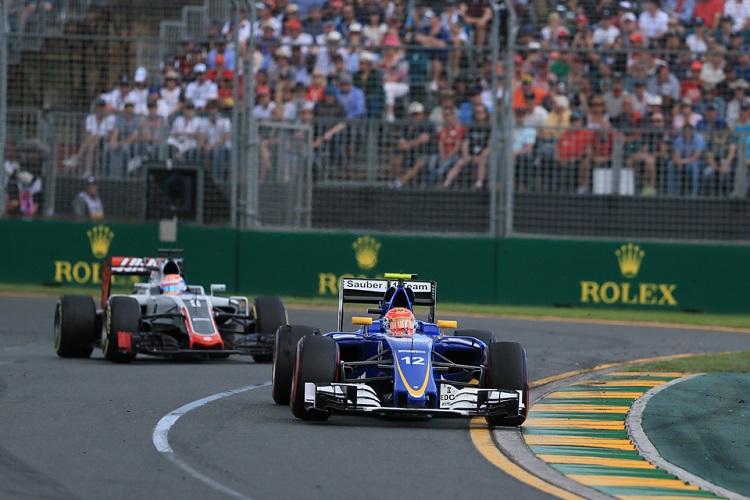 Marcus Ericsson is looking forward to the second round of the 2016 Formula 1 World Championship this weekend in Bahrain.

With just under twenty laps remaining at the season-opener in Melbourne last weekend, the Swedish driver experienced a drivetrain problem with his Sauber C35-Ferrari, leading to his retirement in Australia. He is looking forward to racing at the Sakhir International Circuit and is hoping to take the positive feeling from last year to this weekend’s Grand Prix.

“The Bahrain Grand Prix is the first night race of the season,” said Ericsson. “I especially enjoy the surroundings under the floodlights, which looks pretty nice on TV. I know the track well from my previous two seasons in Formula 1, but also from GP2, as I have been there many times.

“Last year I put in a good performance as well as having a strong race. I was going for points, which did not work out in the end due to other circumstances. However, I will take that positive feeling from last year’s race weekend with me.”

For Felipe Nasr, the Bahrain Grand Prix is a special weekend, with the aspect of night racing makes the event even more special.

“The Bahrain Grand Prix is a special race weekend for me,” said Nasr. “Having Lebanese roots from my grandfather, I have always liked being in the Middle East.

“For me as a driver it is nice to not only get huge support from Brazil, but also from where we are. The track itself is great fun to drive and to race at night makes the event even more special.”