Valtteri Bottas: “I am looking forward to starting the season with a strong result” 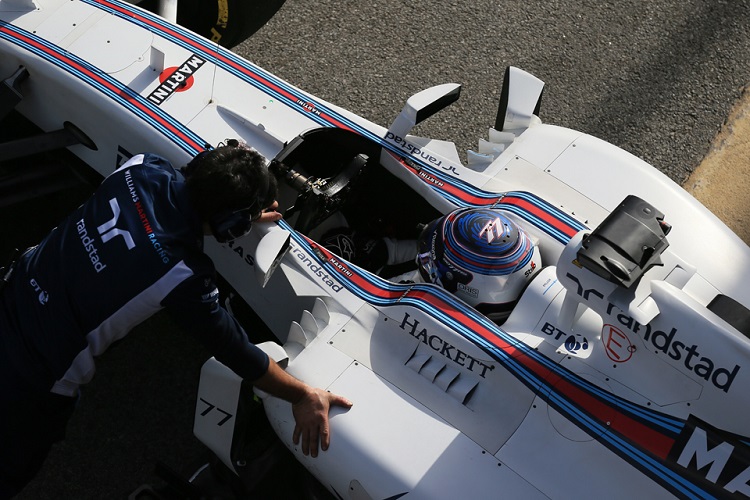 For Valtteri Bottas, the season-opener in Melbourne is one of the best circuits on the whole Formula 1 calendar.

The 2016 F1 season will begin at Albert Park Circuit next weekend when the championship returns from the winter break. With it being the first Grand Prix of the year, it’s a very exciting time for both drivers and teams.

However, the beginning of the 2015 season was disappointing for the Williams Martini Racing driver after being ruled out of the Australian Grand Prix as a result of back problems that developed during qualifying.

During the second segment of qualifying, the Finn felt discomfort when braking and after completing Q3, he had to be helped from the car. Bottas was deemed unfit to race in a final assessment by FIA medics. This year Bottas is looking forward to starting the season with a strong result.

“Melbourne is a really nice city and I always really enjoy going there,” said Bottas. “The people are nice and the weather is normally very good.

“Because it’s the first grand prix of the year it’s a very exciting time for everyone. I really like the track as well, for me it’s one of the best on the whole Formula One calendar.

“Last year was disappointing for me, because of my back injury, but this year I am looking forward to starting the season with a strong result.”