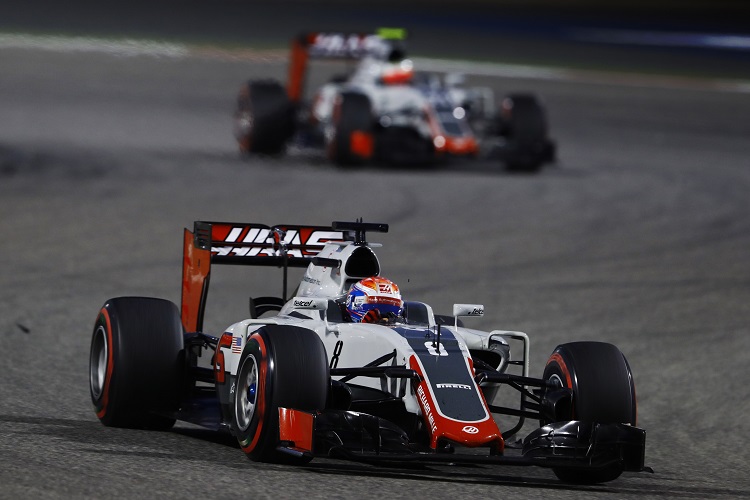 Bob Fernley believes the way the Haas F1 Team has approached its debut season in Formula 1 is questionable, but insists only time will tell if they can develop their own car going forward.

Gene Haas’ team partnered with the Scuderia Ferrari outfit ahead of their debut season, not only for an engine deal but also for other components, and currently have eighteen points in the championship thanks to a sixth and a fifth for Romain Grosjean in Australia and Bahrain respectively.

But Sahara Force India deputy team principal Fernley feels that the 2017 Haas car will show just how good the team are when they are forced to work more independently on their design, although he does praise the way the team are run.

“I think the principles of how they got here and what it did for Ferrari as well, obviously they are questionable,” said Fernley to Motorsport.com. “They are here, what happened then can’t happen again, so they have got to develop themselves.

“They are having a nice opening to their run in F1, we should encourage it. At some point they’re going to have to develop their own structure, that’s where the challenge is.

“I think with Haas where we need to keep an eye on is how they progress through the whole year and into next year. That will be key.

“I am at peace with it in some ways, it is nice to have a quality team come in: good management, good ownership, all the things are there, and have some good fortune at the beginning, and let’s see how it pans out.

“I think let’s wait for a year and see how they are running. This time next year with the ’17 car they have to develop.”